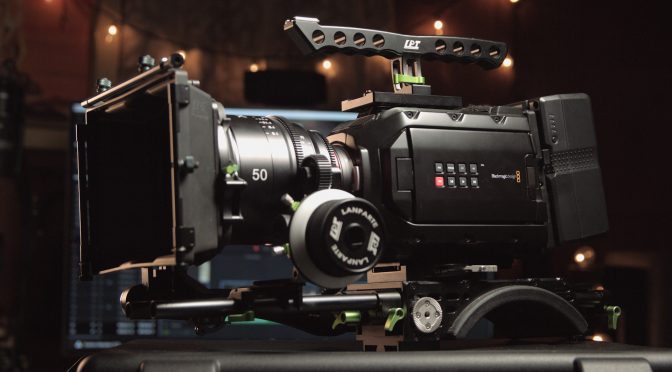 I had a chance to use the URSA Mini 4.6K camera on various projects over 3 months. Two of those were films.
Finally after this experience I feel like I can do a proper, comprehensive review of the Blackmagic Ursa Mini 4.6K. I used the camera on a challenging feature film shoot in India where I put the camera through it’s paces and extreme weather conditions.
Let me share with you what I learned about this new camera. Also what accessories work and which don’t, etc.

Of course, you can use this camera with Canon lenses and any other brand with the EF-mount.

The Shoulder Rig at BH Photo Video, Adorama and eBay

Here is the recording media I recommend so that it’s fast enough and won’t drop frames or corrupt your files: Samsung 850 EVO 500GB SSD on Amazon, Amazon UK, eBay

The Mattebox at Amazon, Amazon UK, Amazon Germany and eBay

Here is the battery I used which you can get from Amazon, Amazon UK, Amazon Canada, Amazon Germany

Check back for the video where I show you how to build your own SSD adapter for the camera for less than $100. Also the different rigs I tested out and batteries.

To keep the review videos shorter, I’ve decided to do another video where I show how I built up the rig for this camera. You will see the lenses and all the accessories I use – and there are a lot them. In fact, although the camera is called Mini, the whole camera rig is far from small. But when you are working on a long shoot, accessories can make a world of difference in what you get out of a camera.

Here is that unboxing and setup video.

Davinci Resolve Color Grading Tutorial I mentioned in the review.

Below are some of the stills from the films I shot on the URSA Mini 4.6K 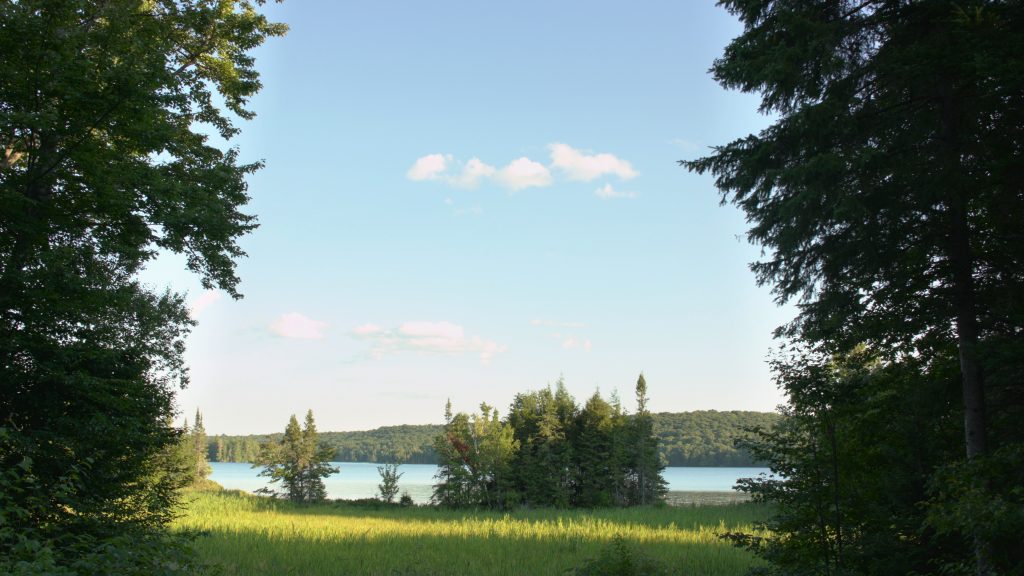 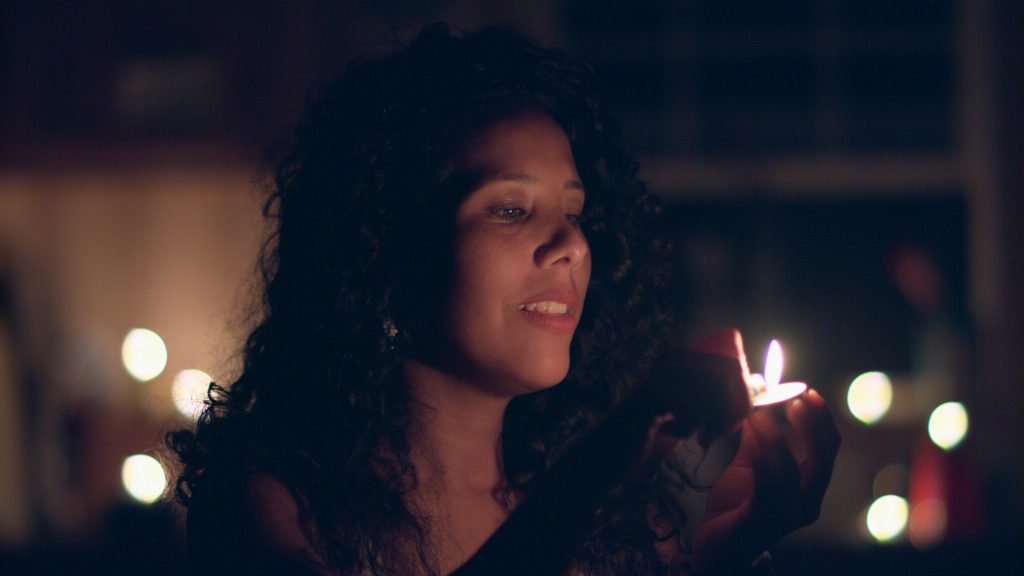 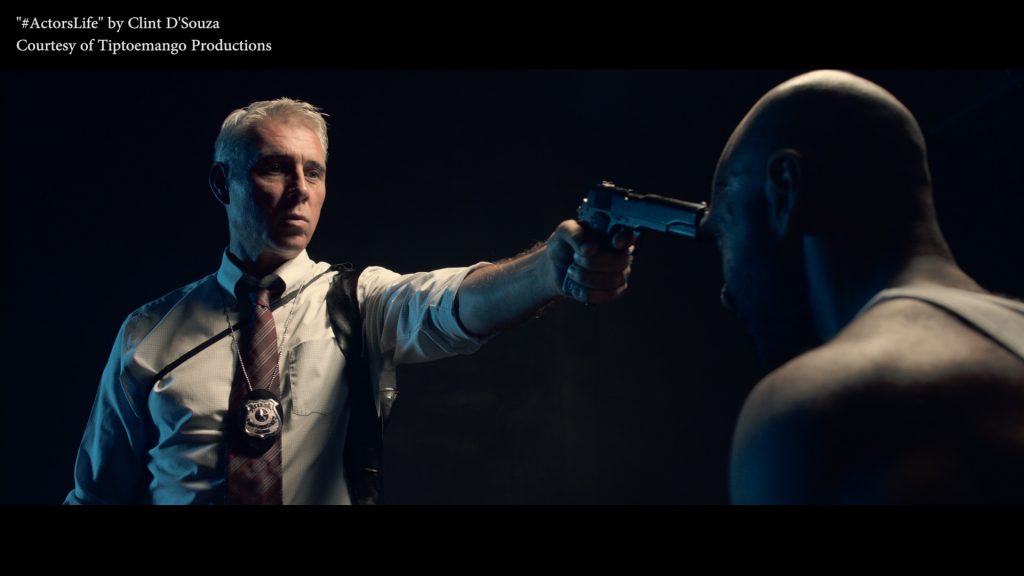 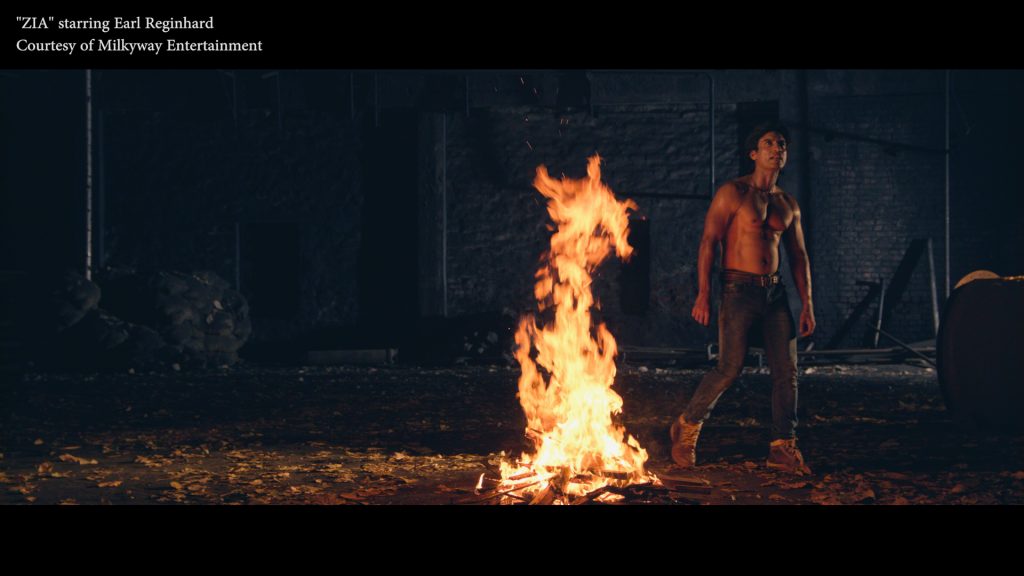 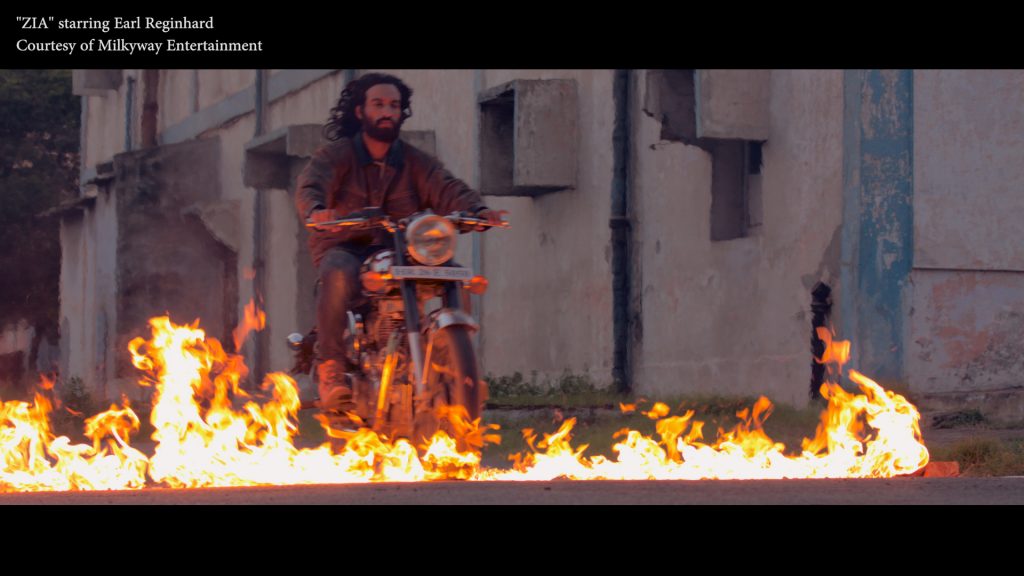 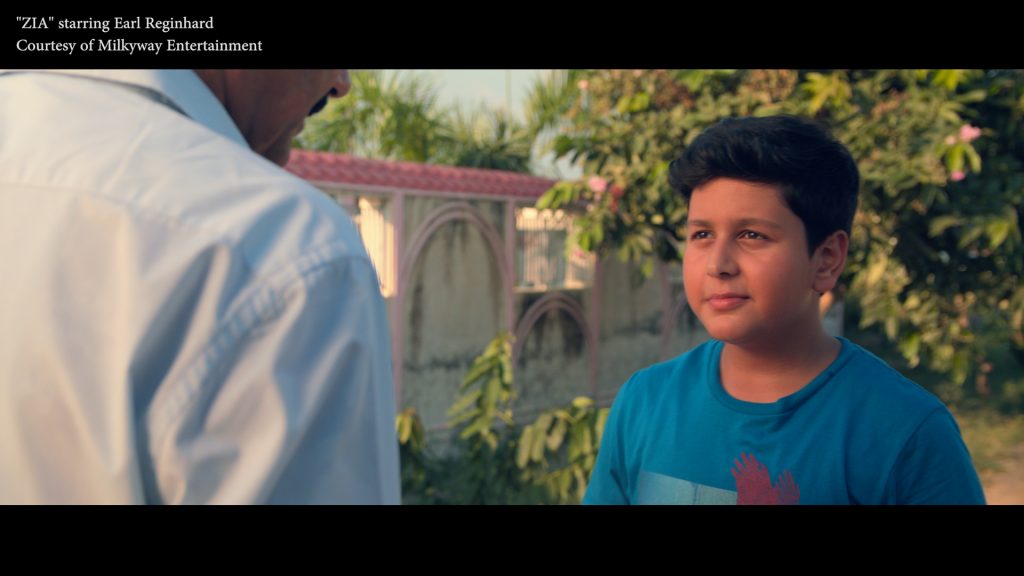 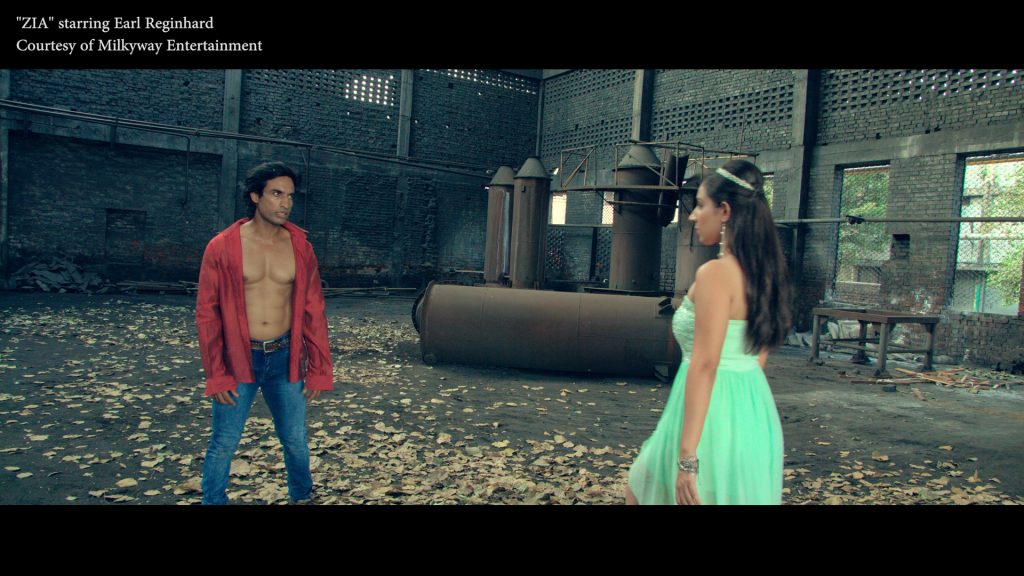 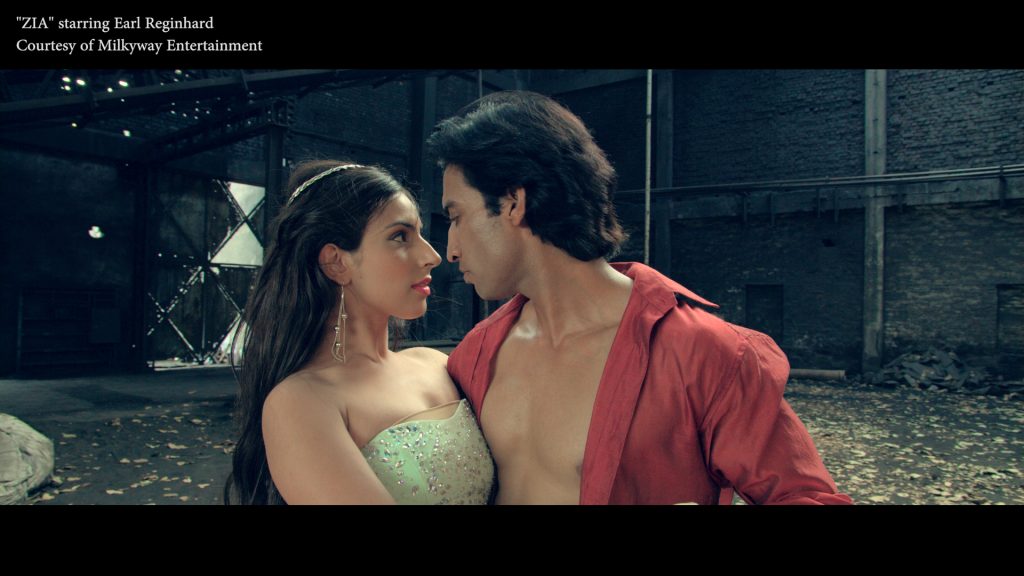