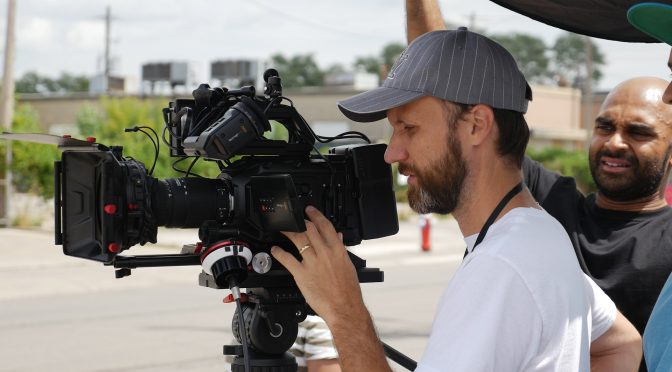 If you own the BlackMagic URSA cameras or the Canon EOS-1D X Mark II, then you know how expensive it is right now to get enough storage.

These two cameras use the latest tech in portable storage: the CFast 2.0 cards. Usually, whatever is the newest is also the most expensive. But don’t worry. There is a way to cheat your camera into thinking you are using expensive CFast 2.0 cards, but, in fact, record to affordable SSDs (solid state drive).

Below is a video I did that shows how you can do it yourself for less than $100 (plus the cost of your SSD). Also, I provide links where you can buy the necessary part to build this.

If you are going to use this with the URSA and URSA Mini 4K / 4.6K cameras, like I do, then here is the SSD I recommend getting:

So, please note that I am not recommending using the SanDisk drives I show in the video. One of those two SanDisk models is discontinued (and was expensive when I bought it) and the other is not as good as the Samsung SSD I recommend. With the EVO 850, you will spend less and get better performance than what I got from the SanDisks.

Here is the battery I used which you can get from Amazon, Amazon Canada, Amazon Germany