Tom Antos is a director, cinematographer and visual effects artist – all rolled into one. In addition, he has over twenty years of experience in the areas of CGI and classical animation. This work has earned him several awards, including Telly, Promax BDA and Worldfest Gold Remi. 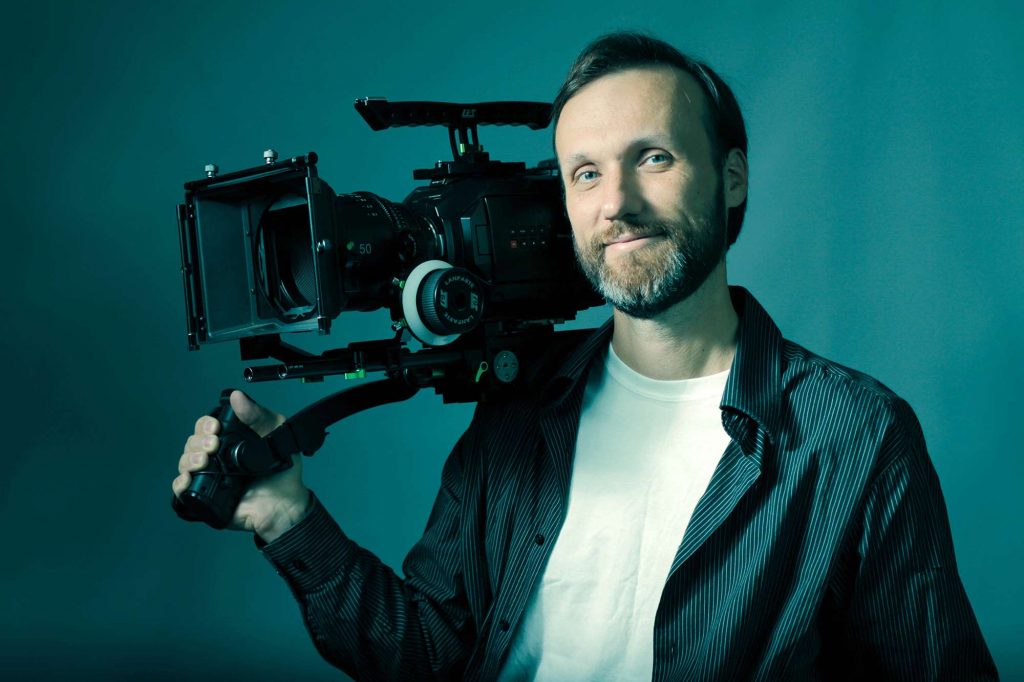 Tom has been sharing his filmmaking experience and knowledge through online tutorials that have gained a large audience on YouTube. His films and tutorials have been seen over 95 million times and his YouTube channels have over 350,000 subscribers and average 1 million views per month.

Some of Tom’s films and music videos