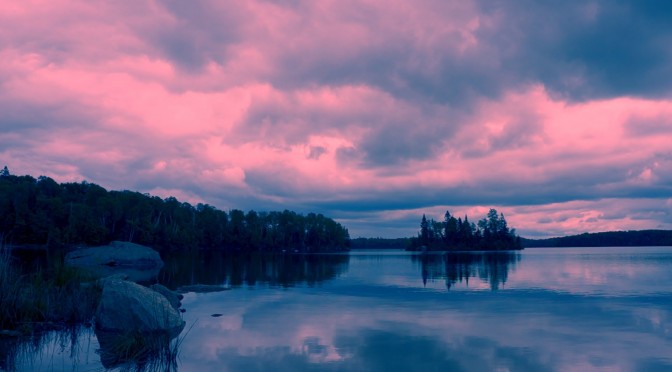 Sony NEX 5R just may be the best camera for budget filmmakers. Even though I often stress that people focus too much on the cameras and not enough on developing their cinematography skills, I get asked so much for camera recommendations that I decided to talk about a specific camera – especially since I bought this one myself.

You can see the full video review below. Then, I go over some key points – plus some new information I got since posting the video review.

UPDATE April 30, 2014: Since the review, new models of NEX-5 have come out – the NEX-5RK and NEX-5TL. All these cameras provide similar video functionality and quality. The main difference is the lens they come with.

So here are the reasons why I think NEX 5R gives you the best value for the money:

ii) shoots at 1080P at different frame rates, including 60fps – i.e. you can get nice slow motion shots without sacrificing the resolution

vii) impressive battery life – so far I’ve always been able to get through a day of shooting on a single battery. On the longest day, I had the camera on for five hours and that still left me with more than ten percent of the battery charge

Now, there are some trade offs, but most of those have to do with the small footprint of the camera. Namely,

i) the camera doesn’t offer a good base to support the weight of a large lens. So, rather than attaching  the body to the tripod, you will need to use a mount ring and attach the lens directly to the tripod – the way sports photographers mount their huge lenses.

ii) there is not much space for connections so Sony included a proprietary connector that works for the flash, microphone and electronic viewfinder. That means you will have to buy Sony peripherals that work with this specific connector. When it comes to the microphone, I have read good reviews about it and so – at around $80 – this doesn’t seem to be a bad deal.

Get Sony Microphone for NEX-3/NEX-5 at eBay

Get Sony Viewfinder for NEX cameras at eBay

iii) there are no hacks or free firmware available like the Magic Lantern, since it is a new camera. But if the camera becomes as popular as I think it will, with time some good hacks should come out.

iv) it has the rolling shutter effect, but this is not any worse than other DSLRs.

Some people have been reporting overheating problems with the older Sony Camera – the NEX 5N. I have had no such issues with the NEX 5R. For example, I’ve been able to take 12-13min long takes without problems. I haven’t tested out it out longer then that simple since I don’t do live coverage type of work with my cameras. Most of my work is for films and music videos, and in that line of work you barely ever have to do a take longer then 10 min.

Another thing that I like about this camera are the Sony lenses, which are much cheaper than similar quality Canon or Nikon lenses. For example, there is a nice “pancake” 16mm F2.8 lens for about $190. For additional $100 you can have an attachment to convert this lens to 12mm – such a wide angle lens would be great for steady-cam work and filming, for example, action scenes, music videos, weddings and real estate.