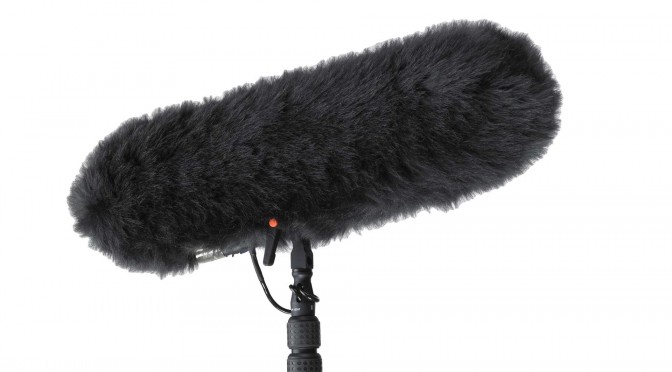 If you do things traditional way, you can easily spend a lot of money recording sound on a film. But if you apply a few simple methods, you can get professional film sound on almost any budget. The methods described here are what we have used on our short films. We will take the same approach when we shoot our feature film “Red Spring” next year – unless our budget increases greatly.

Traditionally, a film sound crew includes, at least, a mixer and a couple of boom operators. In terms of equipment, they use a large mixing board – a recording station – and shotgun and lavalier (wireless) microphones. On smaller budgets, the crew might be cut down to one mixer and one boom operator.

But this doesn’t go far enough for shoestring productions. The major problem is that you won’t be able to move fast, i.e.. shoot fast, if you have to drag with you the recording/mixing station.

The set-up we use replaces the mixing board with a handheld digital recorder, such as the Zoom H recorders. This also allows to combine the roles of boom operator and mixer into one.

Of course, if you don’t have a dedicated person to mix, you won’t be able to mix sound live (i.e. adjust volume levels from all the channels coming to the mixer/recorder). What you do instead is you test for the highest and lowest volume levels before you roll the camera. So if actors start to shout or whisper within a shot, you need to pick a recording level that will prevent the sound from clipping (going too high) or becoming inaudible.

You can also move the microphone farther away or closer, to deal with these extreme situations.

So, as I mentioned, you won’t be able to mix the sound live, but as long as you get good audio, you can adjust the volume levels in post and nobody should tell the difference.

We usually use only one shotgun mic attached to a boom pole. Lavalier/wireless microphones are great but they require more attention and are risky to use without a larger crew. You might get interference from cell phones or rustling clothing. It is better to have a person dedicated only to the sound coming out of the lav mics.

Also, if you use only one shotgun microphone on a boom pole, like we do, you save on equipment too.

Wireless microphones are especially useful on wide shots where you cannot use a boom pole, but we work around this too. We just get reference sound with our shotgun mic (which is positioned far away, out of the frame of the shot). After the take, we have the actors do the scene again, but get only audio. This way we can be very close to them and get perfect sound.

Even if the dialogue doesn’t closely match between the takes, you can get away with it since you won’t see the lips much in a wide shot.

Put the mic about a foot from the face. If you can’t get that close, then move it away as far as you have to get it out of the the camera’s field of view.

Another way you can help yourself to get good sound is to do location scouting, noting the ambient sound, noise sources. Based on that, you can decide whether you want to shoot at this location, at what time (noise can vary greatly throughout the day) and you can plan how to frame the shots, in case you need to do the ADR afterwards.

Another quick point – don’t forget to put a windscreen on your mic if it is windy.

One final word of advice. You are going to use only one crew for sound, but do make sure it is a dependable and detail-oriented person. No great technical skill is necessary for this role, but the person has to be very mindful of the audio levels and how he/she handles the boom pole.

If you follow this simple advice, you can get clean and loud audio and do it on a budget. This is how we’ve been doing our film work. For example, see our short “Killing Love” and the tutorials based on its production.

Here is the audio equipment that we use.