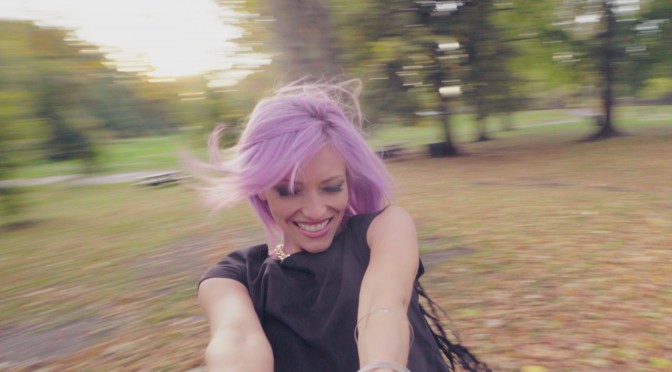 Today premieres a music video I directed, shot and edited for Anna Cyzon. The title of the song is “Never Broken”.

I produced the music video with the help of Adorama.com. Also, I have done a three-part series of in-depth tutorials for Adorama TV – the series documents and illustrates how I produced this music video.

In addition, I have for you a color-grading tutorial based on “Never Broken”. I did the grading in DaVinci Resolve 12. For editing, I use Adobe Premiere CC 2015, but then I export the edit to Resolve. You can, of course, use Resolve with other editing programs. To download DaVinci Resolve 12, go here.

As you will see in the Adorama TV tutorials, I shot the music video only with one camera, one lens and one stabilizer. I used the Sony A7S II with the Sony Vario-Tessar T* FE 16-35mm F4 lens, and for stabilization, I used the CAME-Single 3-axis gimbal. You can see my review of the camera and lens here, and of the gimbal here.

Finally, here are some stills from the music video 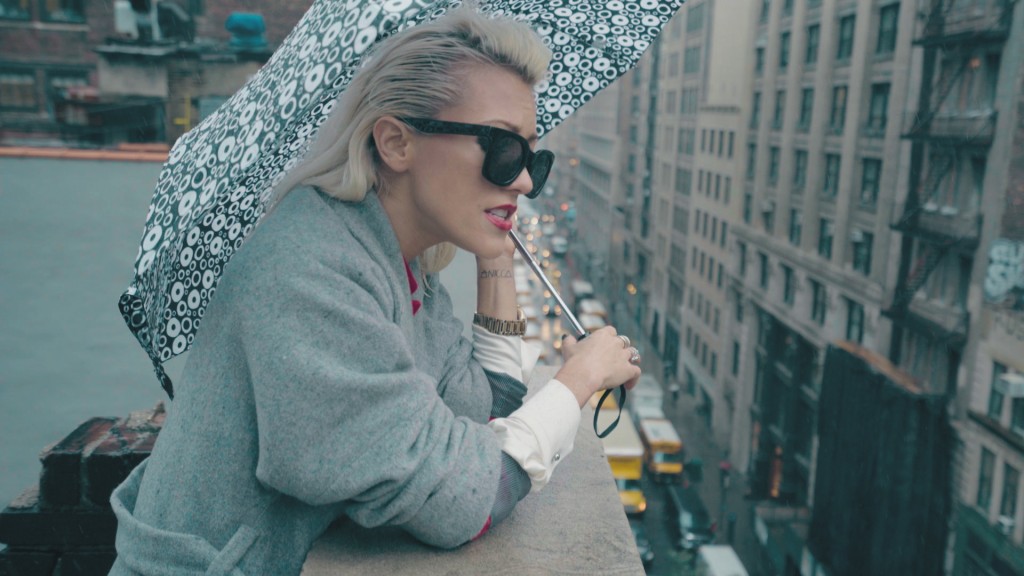 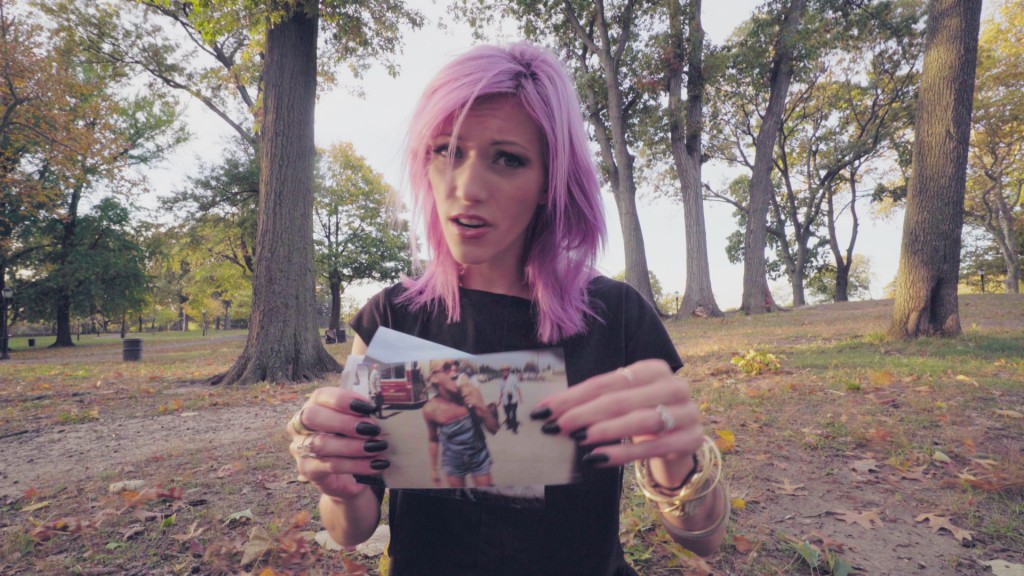 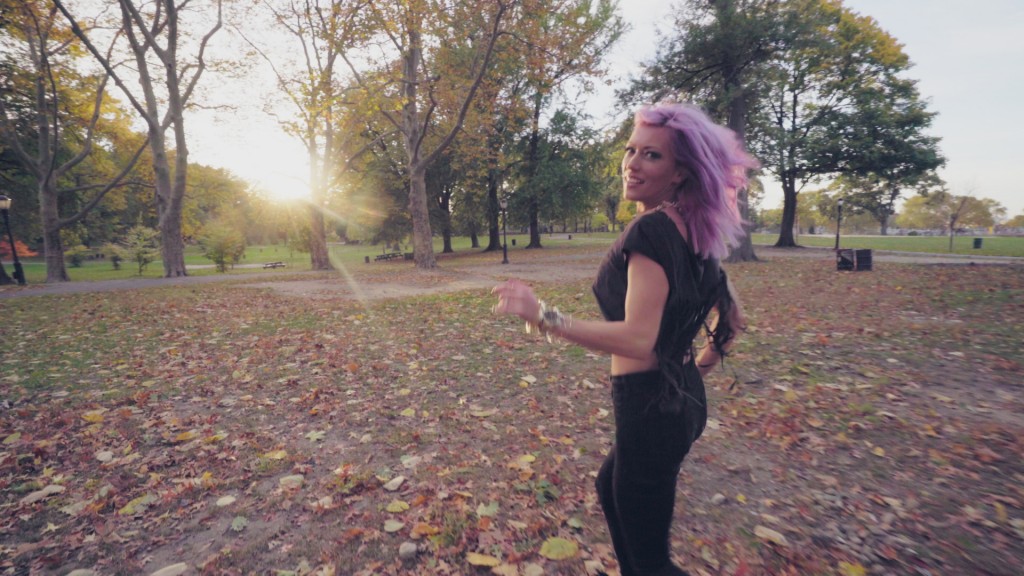 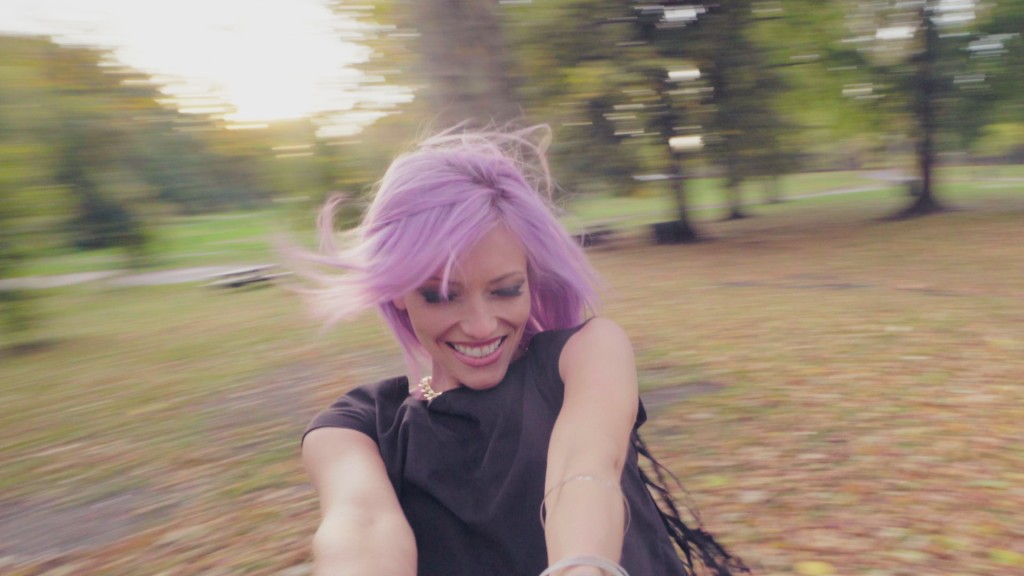 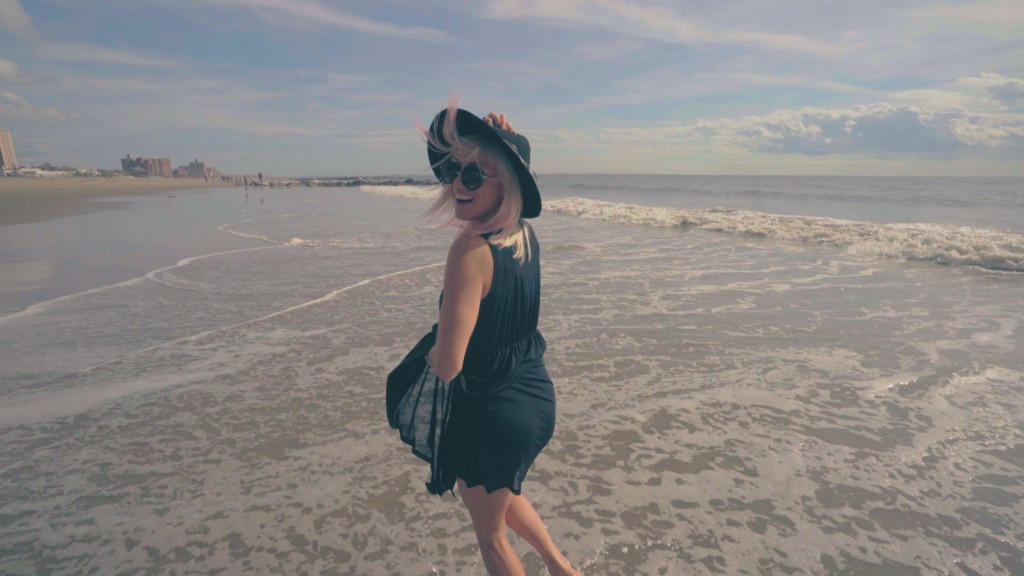 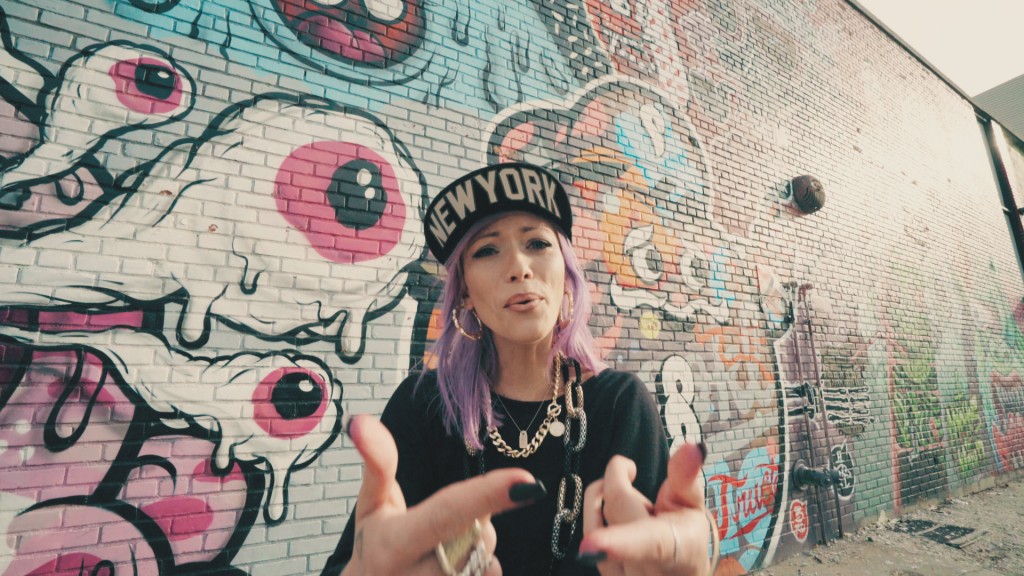 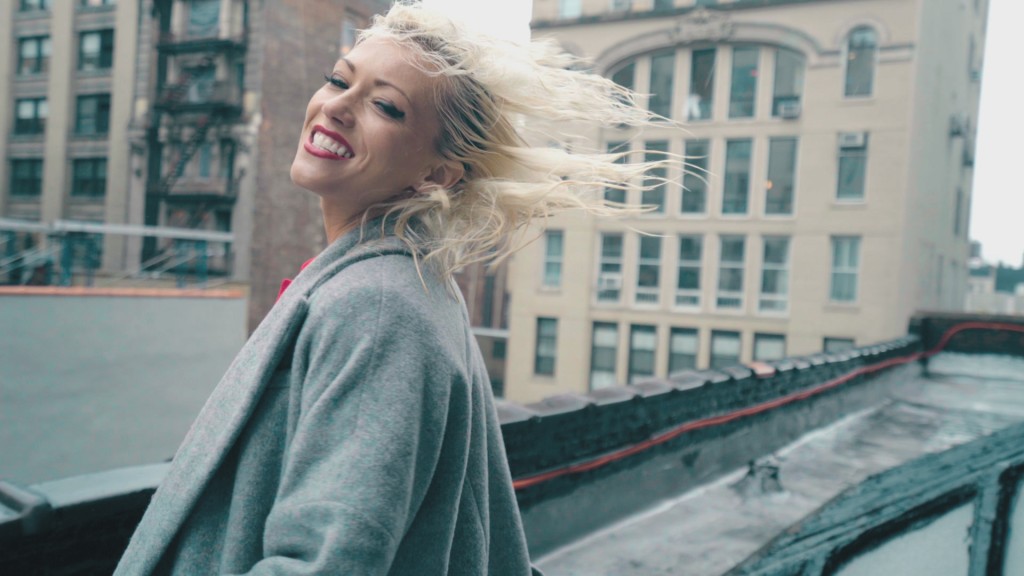 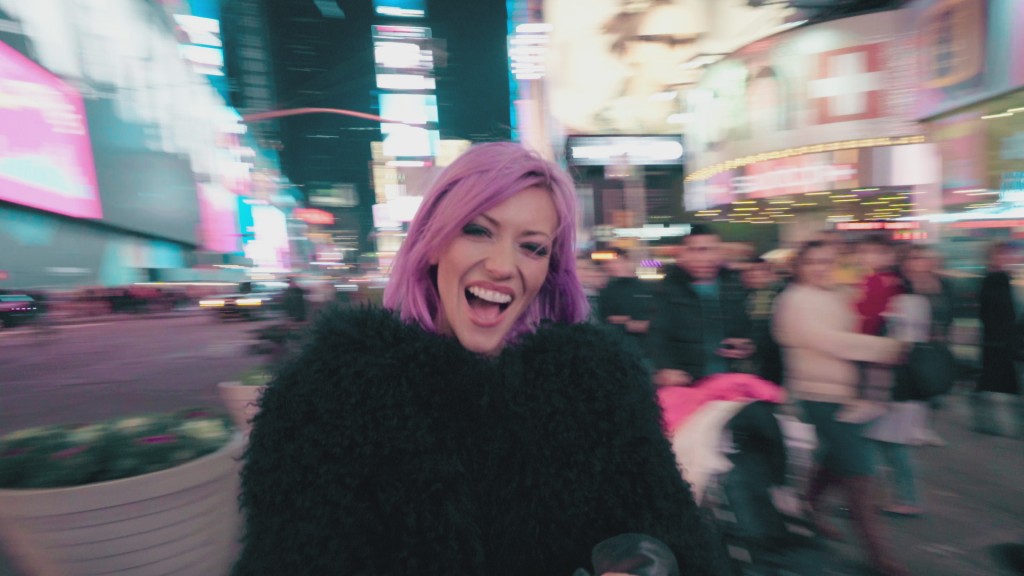