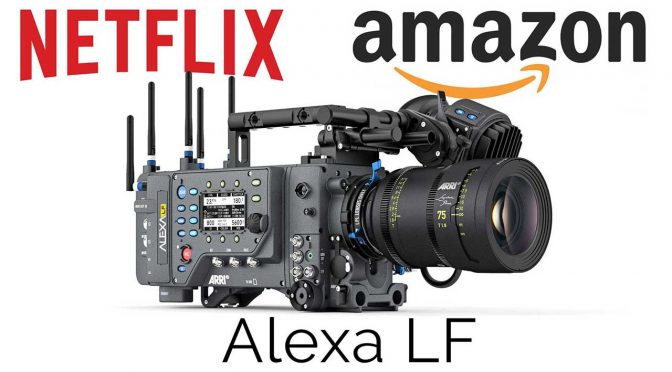 In today’s Filmmaking Times live show we talk about why Arri finally released a 4K camera, even though it resisted following the 4K trend for such a long time.

You can get the Arri AMIRA on B&H

Videos featured in this show:
“Adamah” by Nojus Drąsutis

The KIMBERLEY by Gavin Gillett

Peter McKinnon’s video that we referenced