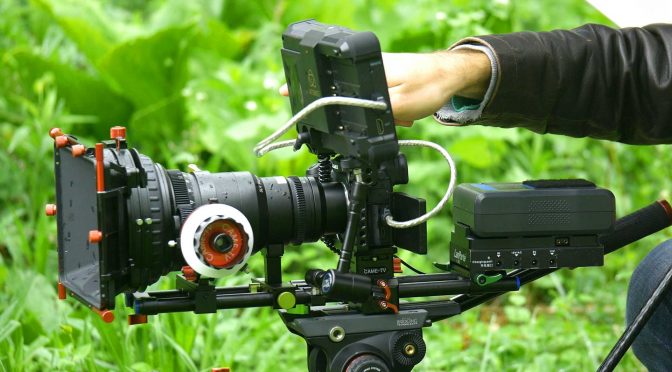 Today, I unbox and set up my new camera, the Panasonic GH5! I also go out to film with it, using anamorphic lenses, the Atomos Ninja Inferno, as well as other cool accessories!

I have to admit that I ended up building a monster of a rig that weighs more than I like. Still, sometimes you have to go big and heavy, if you want the cinematic quality.

Here is a video where I weigh the rig

I’ve also shot a cinematic test film with this initial set-up of the GH5. You can see it here

CAME-TV GH5 rig (this is the older version with a removable handle) on BH Photo Video,