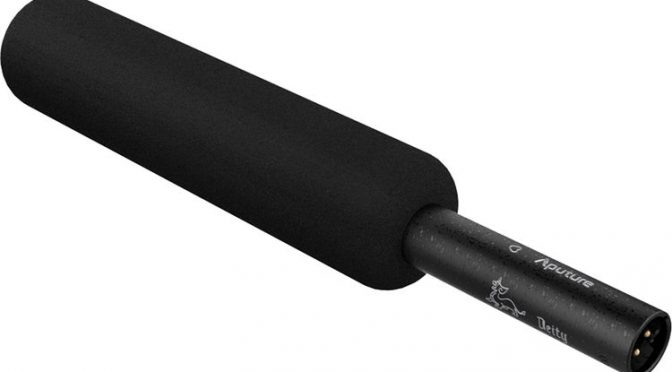 Recently, I shot a film recently where I got to use a bunch of new camera gear. One of the things I tested was the new shotgun mic from Aputure.

The mic I used was the Aputure Deity Condenser Microphone. It’s shock and weather proof and also very directional. This is the kind of mic that you want in most film shoot scenarios.

Overall, I am happy with the build quality and how the mic performed. The floor noise is really low, and it picks up the higher-end frequencies really well.

Check out the video for test shots, so you can hear for yourself how it sounds