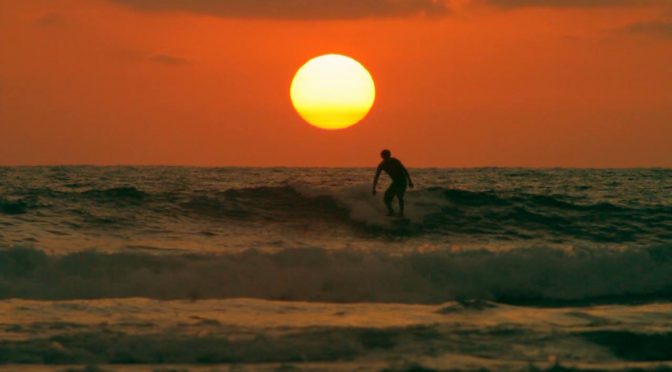 Those of you who have been following me for a while know that several yeas ago I made a documentary about an amazing beach town in Ecuador called Montañita. I actually never shared this documentary on my main YouTube channel. So, I decided to release a re-edited version of this film.

We finished filming this project in 2010, and relesed it in 2013. I put it on my second YouTube channel, in four parts.

Well, this year my brother and I visited Montañita and Ecuador again, which brought back a lot of great memories. We also looked back at the original documentary and decided to do a slight re-edit of it. With the first release, we got some really good constructive criticism regarding the narration. So, we dedided to change the tone of the narrator. We also “slimmed” the film down by about two minutes.

So, we are excited to share with you the new version of this documentary and hear what you think.

You can watch “Montañita” here

We shot this documentary with Canon 7D Mark I, an old GoPro, and even a point-and-shoot camera. For sure, the cameras have improved a lot in those seven years. We’ve developed our skills too. It is interesting to think how we would make this documentary nowedays.

I’ve made a few tutorials based on the making of Montañita. Here they are

How to Film a Dialogue Scene: Angles, Framing & Rule of Thirds

Here are some images from the film