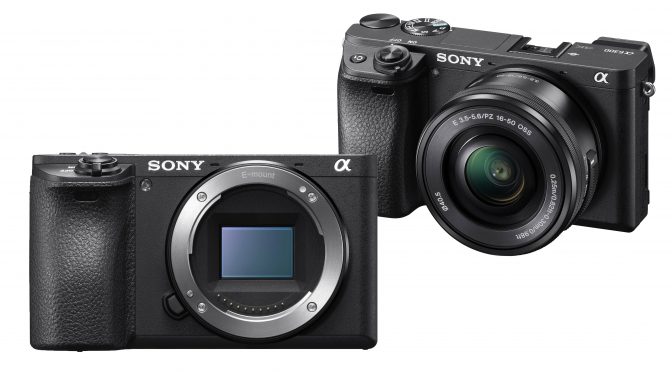 We really like both of these cameras. You can see Tom’s thoughts on the a6500 and a6300 here. The a6300 was also featured in Tom’s shootout of 2016’s best 4K cameras, and it did very well, even when compared to more expensive cameras.

The Sony a6300 probably offers the best value right now in terms of pure video image quality. With the a6500, Sony addressed most of the shortcomings of its predecessor.

So, here are the rebates on these Sony cameras offered on BH Photo Video.

You can see all the deals here.

It is a good time to grab one of those outstanding APS-C Sony cameras, while these rebates last.