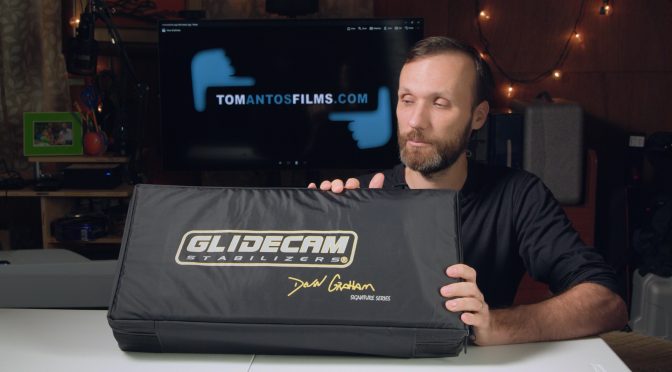 Lately, I’ve been testing out different stabilizers for my URSA Mini camera. I have tried a full-size steadicam. This worked great, but isn’t a good option when traveling to film shoots in far-away places (because of the size and weight).

I have also tested out a few 3-axis gimbals. One in particular that I liked was the CAME-TV Prodigy, which I reviewed a few days ago.

Still, I was looking for something that packs even smaller and works no matter what. As you know, digital camera gimbals can fail, or require calibration or batteries – that’s why I always try to take with me a traditional steadicam-type camera stabilizer. One such stabilizer that I’ve tested out – and loved – is the Glidecam Devin Graham Signature Series handheld stabilizer .

Devin Graham is a popular YouTuber who almost always uses a glidecam to make his videos.

He and the designers at Glidecam came up with a new version that addressed all the things that I personally didn’t like about the previous versions of the Glidecam stabilizers. But please watch the video below for all my thoughts and some test shots.

Here is a short video with more of my test shots

Also, if you are interested in learning how to use a traditional stabilizer like the Glidecam, then look at my Ultimate Steadicam tutorial that I did a few years ago.

You can get the Glidecam Devin Graham Signature Series Handheld Stabilizer on B&H, Adorama, Henry’s, eBay

For extra support when carrying a heavy camera on your Glidecam, you can use an arm brace like the one I show in this video. You can get this arm brace on Amazon, Amazon Canada

You can also try out a full-size articulated arm like what I used in this review. You can get this Camtree Galaxy Stabilizer Arm & Vest on Amazon, Amazon Canada 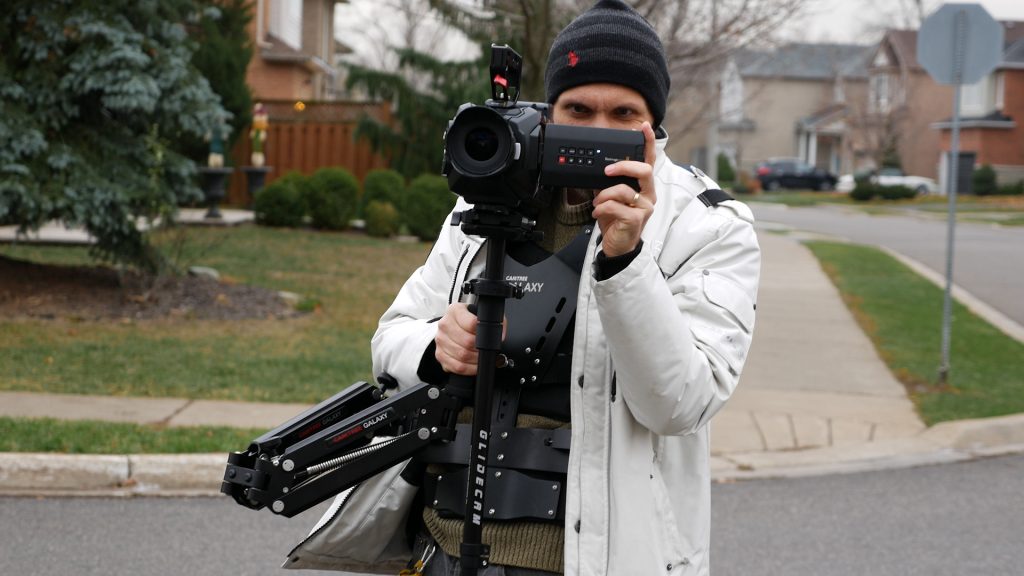 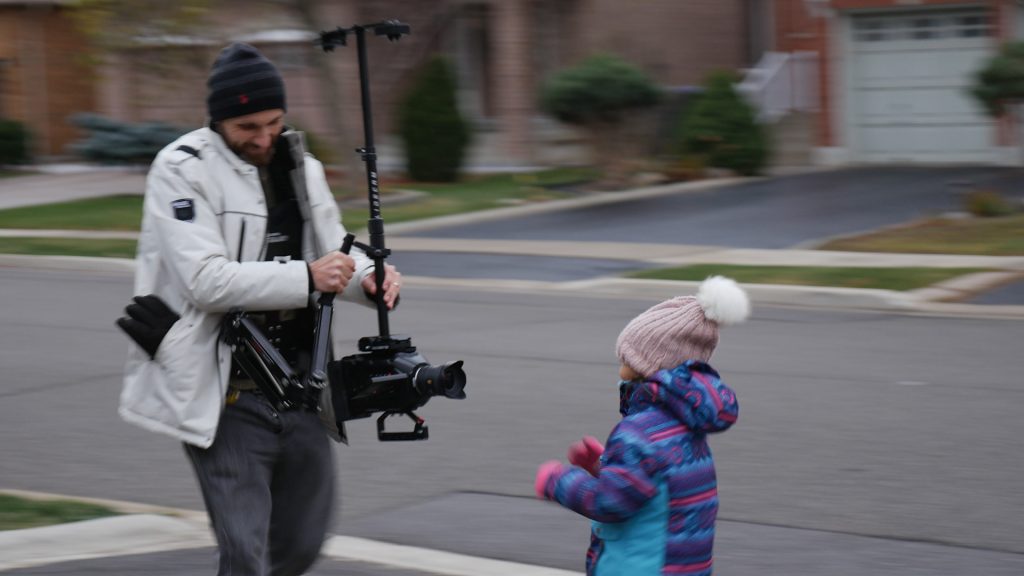 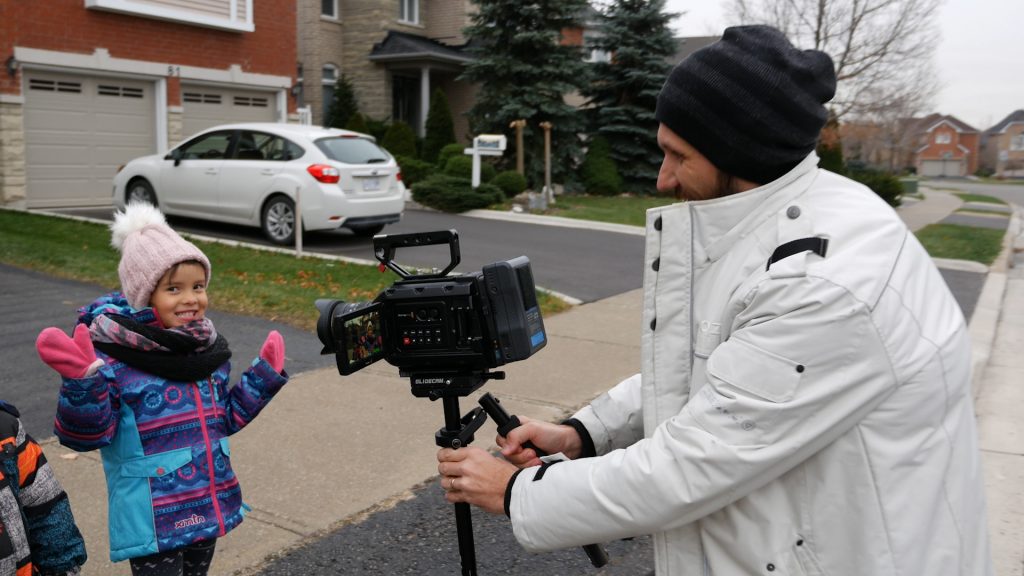 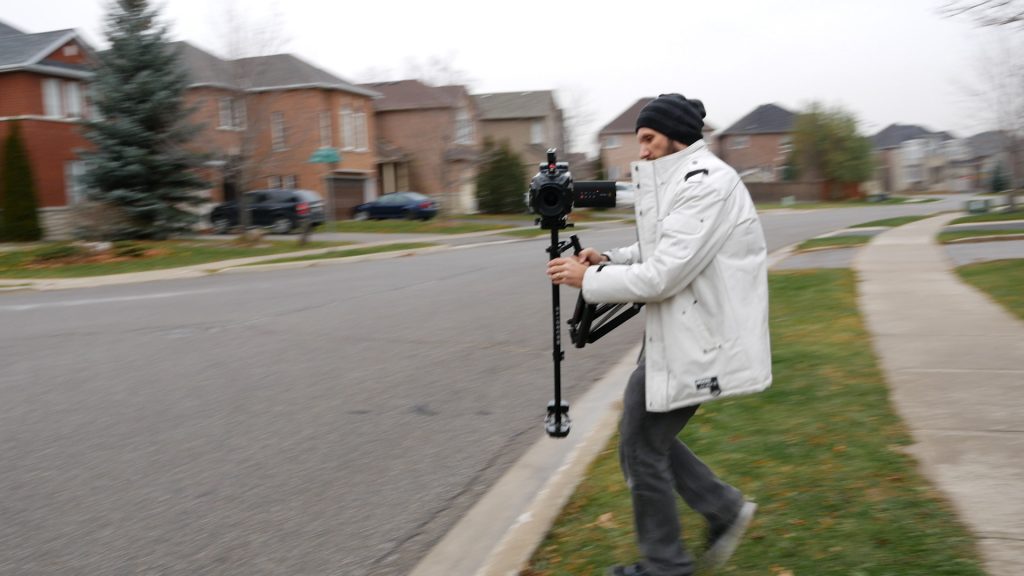