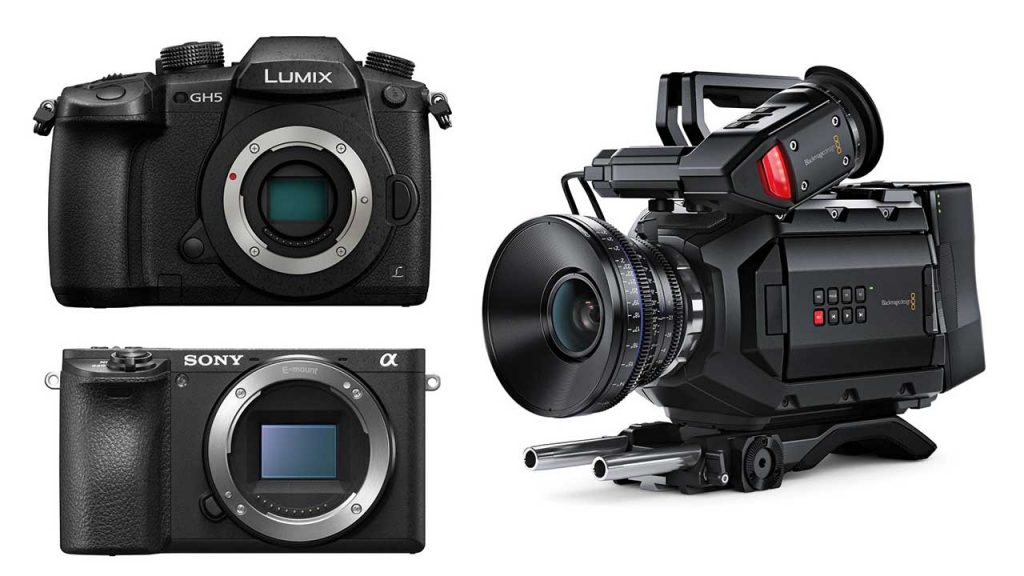 A few general points about cameras from the perspective of a filmmaker:

Here are the cameras that I recommend:

A cheaper alternative is the Canon 70D. It’s very similar to the 80D, but you lose the headphone jack and 60 fps HD video. 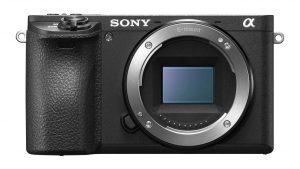 A great alternative to the a6500 is the Sony Alpha a6300. Both cameras use the same sensor and processor, so the image quality is the same. The main improvement of the a6500 is the inclusion of the in-body image stabilization. You might be better off saving money on the a6300 and putting it towards a glidecam or 3-axis gimbal. 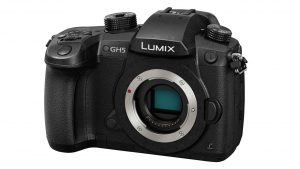 Having said all the wonderful things about the GH5, the Panasonic Lumix GH4 remains a very capable camera (I still use mine). Here is the review of the GH4. 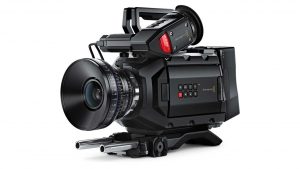 In 2017 two cameras have been announced that might eventually dethrone the URSA Mini Pro 4.6K as the best value cinema camera. They are the Canon C200 and the Panasonic AU-EVA1. Mind you, I’m speculating based only on specs, as these cameras are not available yet (the Panasonic AU-EVA1 will be released by the end of October 2017).

12 thoughts on “The camera”