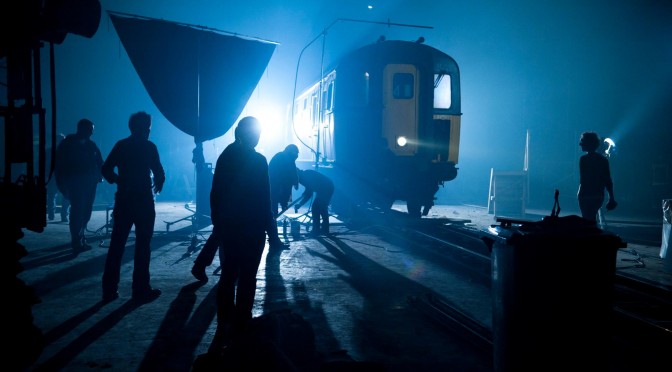 Even if you have not seen or heard of “Last Passenger“, you should definitely watch the making-of videos that the creators of this film have made available online. They are super interesting.

The film was made for $2.5 millions, but it has a mega-budget look and feel. These filmmakers were very creative not only with the storytelling, but also how they made the movie. There is an in-depth article about the movie’s production at nofilmschool.com. So, here I will just summarize a few key points.

If you want to see the film itself, I found it available on Amazon.

Here is the trailer and all the making-of videos