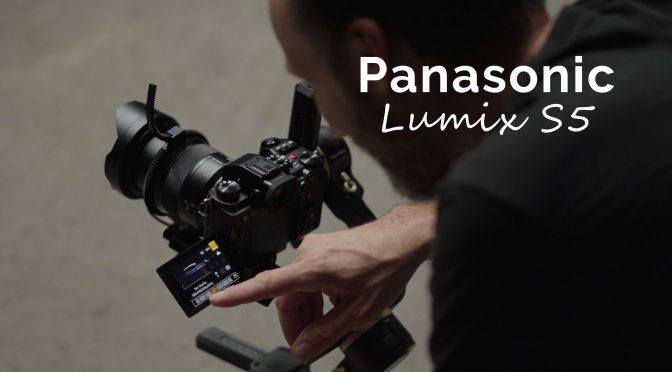 These are just my initial tests with the Panasonic Lumix DC-S5 camera and the Sigma 24-70mm F2.8 lens.

You can order the camera from B&H and Adorama

I will be releasing my full review of this new Panasonic camera very soon. I will also show you a lot more footage in different lighting conditions. If you are wondering what my thoughts are so far, then all I can say is this… the Panasonic Lumix S5 is a much smaller (smaller than GH5), lighter and cheaper version of the Panasonic S1H. Otherwise the two cameras are almost identical. At least when it comes to the video features.

The camera produces identically beautiful video as the S1H. It’s got the same full frame sensor with the same colors and dynamic range. The autofocus has also been improved over the S1H but some of the higher end video assist tools and features of the S1H did not make it into the S5. Overall it is a great addition to the already amazing Panasonic S1H. The only limitation I find with the Panasonic S5 is that in 4K 60p it switches to a S35 image sensor. You will have to lower the frame rate to 30p to be able to use the full frame sensor.

Here are the specs of the camera so far:

Panasonic has already told me they will add some exciting new features via firmware before the end of the year:

Panasonic also announced that the S1, S1H and S1R cameras will get an update to add the AF improvements from the S5. The S1R will also get 5K video support.