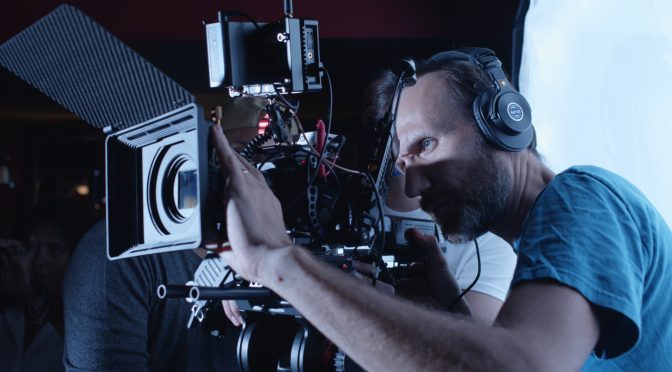 Recently I shot a short film about a twisted love affair. It was an interesting project because it consists only of 2 shots and they were both shot on the Pocket 4K using Sirui anamorphic 1.33X lenses.

The film is starring Sara Viteri

I wrote the film along with my wife Krisia. I also directed the film. A talented filmmaker Ketak Dhiman was the cinematographer. The film was produced by Amresse Farrow from Lab Two Twelve. We filmed at The Bookstore Speakeasy in Bethlehem, Pennsylvania.

Below are four parts about the making of this film where I share some advice about shooting anamorphic films.

Behind the scenes camera Craig Friebolin

Hope you guys enjoyed this film and tutorial series. Please let me know in the comments below.

➡You can get the 50mm Anamorphic Lens here: https://bhpho.to/30mYs9S
Also find it on Amazon https://amzn.to/3hXqAX1
and Adorama https://adorama.rfvk.net/xWykR
plus eBay http://ebay.to/3ru9l58