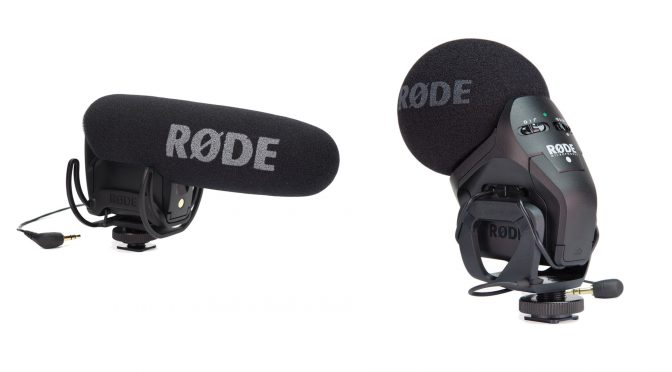 In today’s video I am testing and comparing two on-camera condenser microphones from Rode: the VideoMic Pro and the Stereo VideoMic Pro. The VideoMic Pro is already very popular among YouTubers and videomakers. It has also become a must-have for many vloggers – especially those trying to match the quality of the vlogs by the mega YouTuber Casey Neistat.

I’ve been using the Rode VideoMic Pro for the last several months and I am happy with it. I decided to take a look at the stereo version of this mic because the Stereo VideoMic Pro promises to have many of the same desirable qualities of its well-established brother, but also offers the advantage of capturing better ambient sound.

So, here is a video where I put the two microphones to a test.

You can get the microphones here 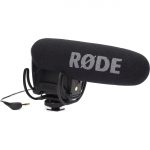 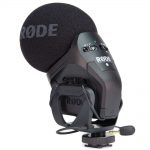 Another point – when I first got the VideoMic Pro, I was hesitant to use the +20dB setting. Actually, Rode developed this sensitivity setting specifically for recording audio on cameras. So, if you are plugging these Rode microphones into your camera, do use the +20dB setting. Also, as I mention in the video, reduce the recording level in the camera to the minimum (while still recording). This means that you will be controlling the audio levels manually, not relying on the auto function.

If you want something more affordable, another great option for a on-camera condenser mic is the Rode VideoMic Go. Tom has been using it the last few months and he’s satisfied with it. 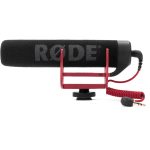 Finally, Tom has already reviewed the Rode VideoMic Pro alongside the Azden SMX-10. You can see the review of the two microphones here.

Since I was asked in the video comments, here is the grip handle I use in my camera rig.