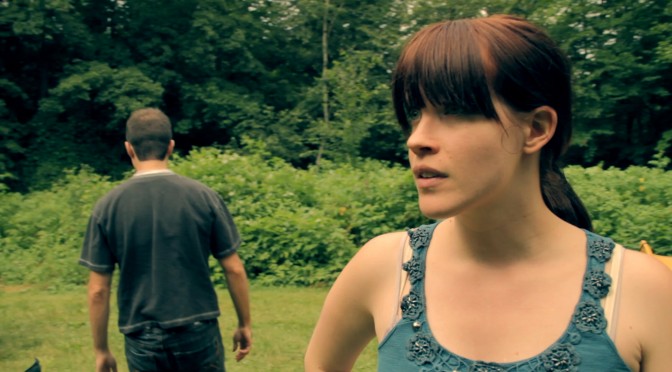 I have a new filmmaking tutorial for you guys today where I talk about moving camera in your production. Also I get into why you should do it, when, how and also some common mistakes that beginner filmmakers make.

This tutorial applies if you are using a 3 Axis Gimbal or a Steadicam / Handheld Stabilizer or even a dolly.

This tutorial is based on my last film “The Big Wild North” if you haven’t seen the film then I suggest you first watch it before you look at the tutorial.

Here is the new tutorial on Cinematic Camera Movement

If you have more questions about how this film was made then you can find most answers in this post or you can leave me a comment.

Below is a ‘Behind The Scenes’ video that talks about how we made the film: