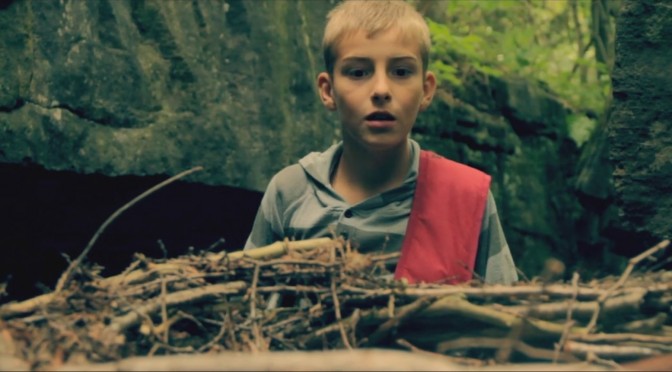 My latest film “The Big Wild North” is finally ready and you can watch it right here.

I also have the behind-the-scenes and bloopers videos.

As I mention in the video, it took me a long time to finish this film. Although most of the film was shot in only four days in 2013 (with some pick-up shots in 2014), the post-production took a long time – mainly because I had to prioritize other (paid) projects.

This was one of the most relaxed and fun shoots I’ve had. We had a very small crew – just I and my brother. The cast was small too. Since we kept things to a minimum and we also all like and know each other well, there was no drama, no pressure. We had a fun, collegial atmosphere. So, I recommend making films this way – keeping the scale small and working with fun, talented people.

There are a lot of techniques and tricks that I used here that you can apply in your projects. Over the next several weeks, I am going to release a number of filmmaking tutorials based on this film. They are all going to be posted here. So, please remember to check back to learn more.

My filmmaking tutorials based on “The Big Wild North”

How to Shoot a Car Scene: Camera, Lighting & Sound Tutorial

Cinematic camera movement with a steadicam and gimbal

On the Set of “The Big Wild North” 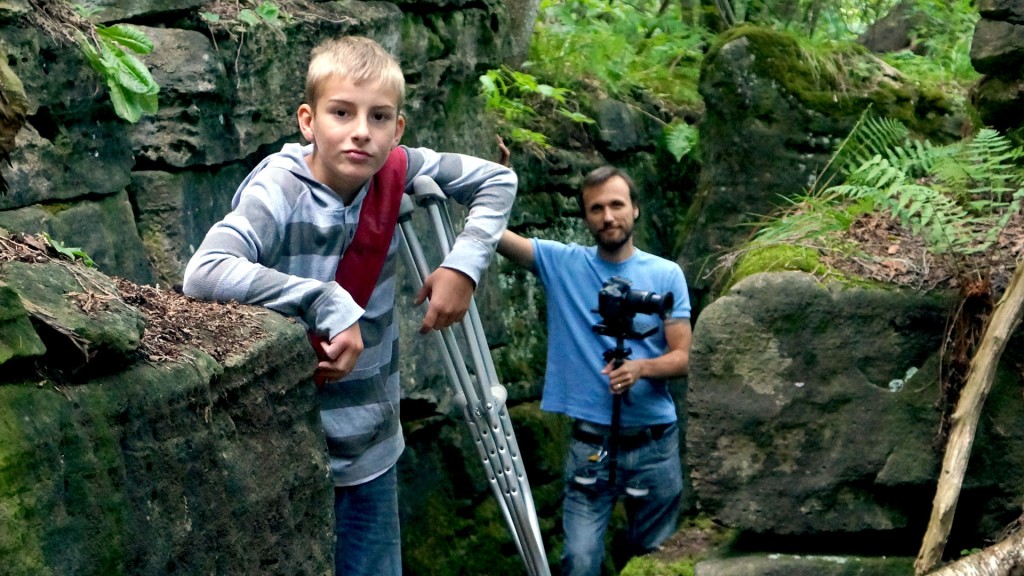