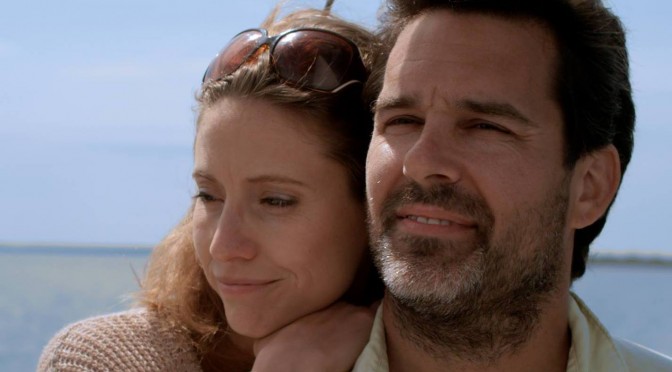 There is obviously a lot of skill that goes into making a feature film. It’s not just about the artistic and technical skills, though. On large projects, it is also essential to manage well your resources. I recently saw the film “4 Nights In The Hamptons” and it serves as a great example of creative filmmaking – not only with respect to storytelling, but also with respect to film production.

The story was written with a small budget in mind. Subsequently, the script was tailored to the resources that became available to Michael Knowles – the actor, writer and director of the film. Michael got access to a sailboat and a beautiful house in Hamptons. So, he took full advantage of them, greatly increasing the production value. The whole film was actually very professionally made – the acting, cinematography, sound… not even for a moment did you feel that this was a low-budget production.

And that is the key to making films on tiny budgets – you cannot make your audience aware of your budget limitations. It is better to scale down your ambitions but be convincing as a storyteller than go for big scenes and then come up short.

The film cost $25,000 to shoot and then another $15,000 to complete the post-production (which was raised through a Kickstarter campaign).

This was a twelve-day shoot with SAG actors.

The film was mostly lit using natural light, with a few small lights to fill in, when needed. It was shot with the Red Epic and Scarlet – usually there were two cameras rolling.

The film is available on many different platforms, including Amazon, iTunes and VOD on Verizon and Comcast.

But if you want to support Michael directly, it’s best to rent or buy the film on the film’s website (available on desktop, mobile and media players through VHX).

Michael has various clips available from this and his other movies on his Vimeo channel.

Here are the trailer and a clip from the movie.

Besides being an accomplished filmmaker, Michael is also the creator of the Atlas camera support that I had previously reviewed (and recommended). If interested, you can buy it here.

To find out more about Michael’s other projects, check out his website.

Finally, here’s a set of production stills from the film. 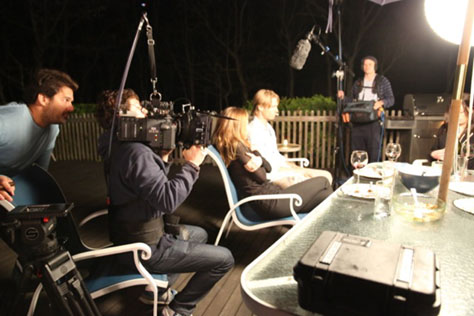 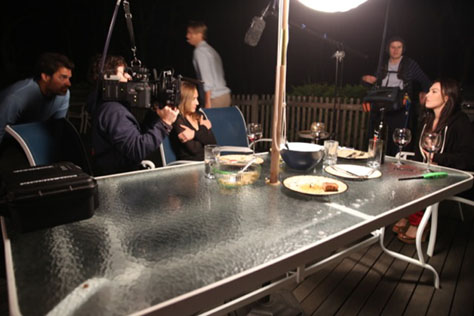 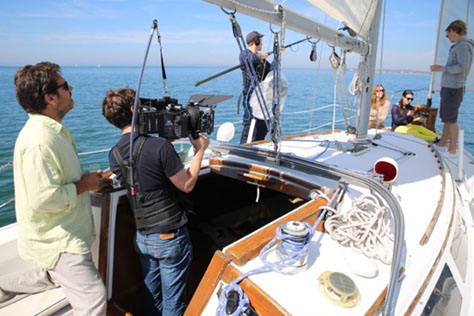 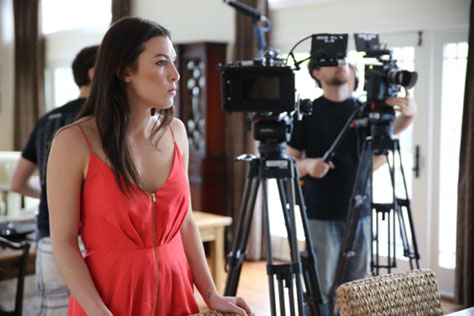 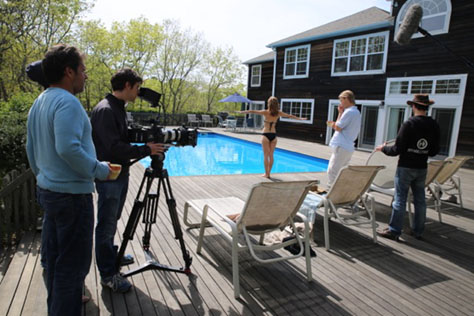 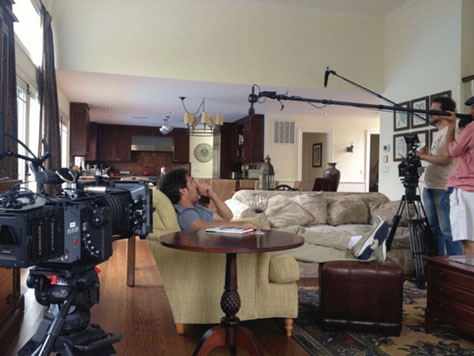 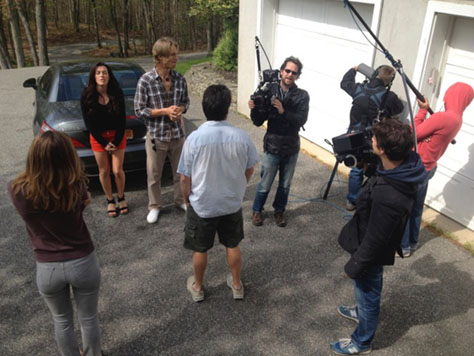 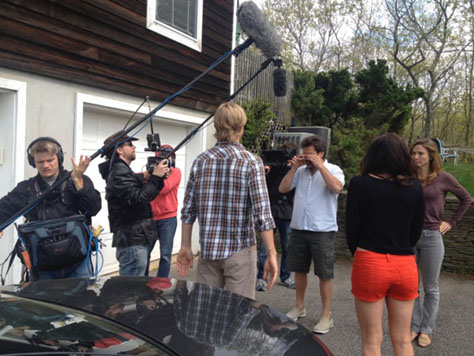 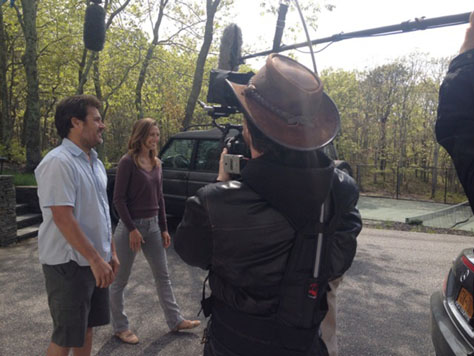 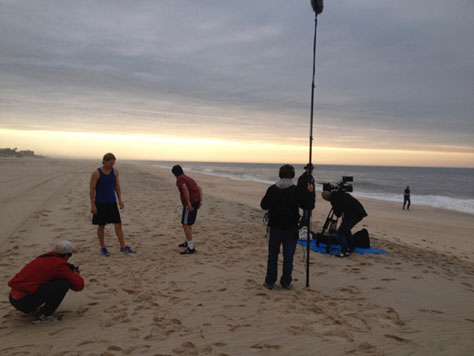 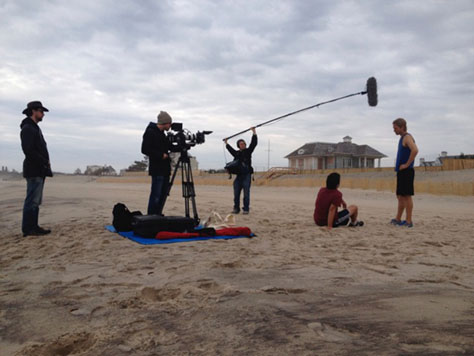 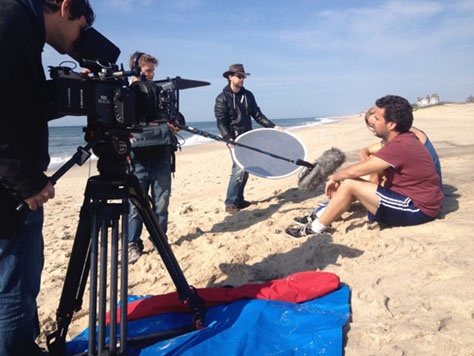 One thought on “Indie Film Spotlight: “4 Nights In The Hamptons””