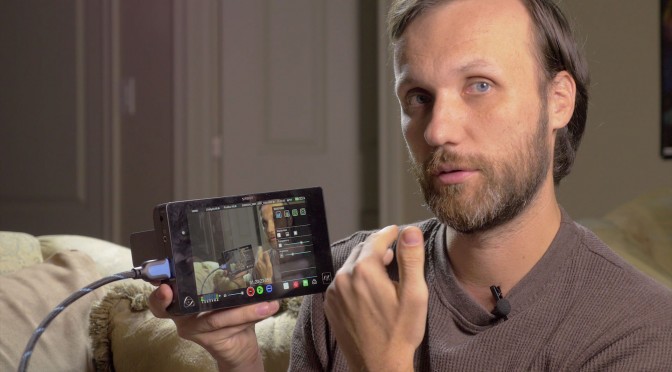 To see all the specs, check out the detailed product description at the B&H store.

Here is my review of the Shogun

I also did a test comparing 4K footage shot with the Panasonic GH4, but first recorder internally on the GH4 at 8 bit and then recorded on the Atomos Shogun at 10bit. Can you tell the difference?

To learn how to use your camera’s histogram to judge the exposure, check out this tutorial (one of my earliest ones)

You can purchase the Shogun at B&H Photo Video

You will need extra batteries to run the Atomos Shogun for a whole day. I recommend at least three Sony NP-F970 batteries

Or you can also get this cheaper version of the battery

With all those gigabytes of footage to record, you’ll also want a sizeable solid state drive