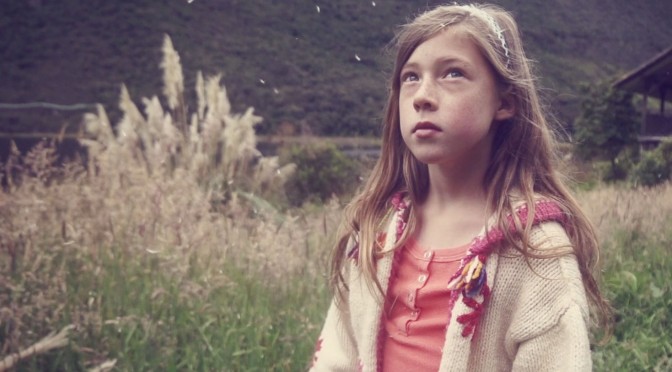 I wanted to showcase another great film by an Ecuadorian filmmaker Danny Ruan. I’ve already featured one of his films before on my YouTube channel titled Te Amo.

This time Danny is working on a feature length documentary and he needs your support. He has entered his short film titled “The Power of Your Inner Light” to the Sony PROduction Awards. It’s the same contest where I entered my short film, except his film is in a different category. The voting closes in 2 days so please go and vote for his film as soon as you can. Thank you!!!

Here is a little interview I did with Danny about his new project.

You can also find Danny on his website http://dannyruandirector.wix.com/portafolio

2 thoughts on “The Power of Your Inner Light”