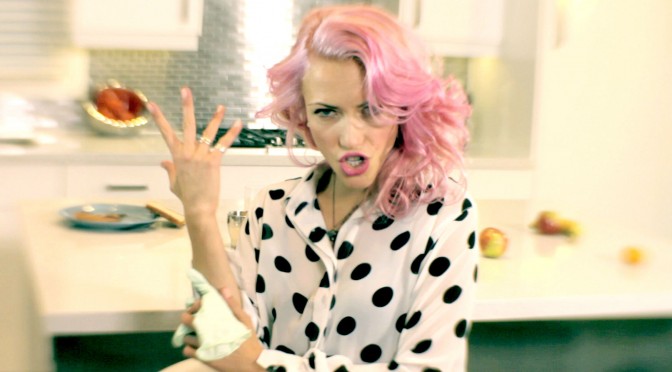 If you ever wanted to experiment with in-camera optical effects, then there is no better way to do this than with a set of Lensbaby lenses.

Tilt shift lenses such as Lensbabies create some cool effects by letting you selectively blur parts of your image while keeping the rest in focus. This works differently than using a shallow depth of field since you are not limited by the aperture or distance to the subject vs the background. Tilt shift lenses offset the way the image is projected onto your camera’s sensor. It’s as if taking a movie theater projector and pointing it at the screen from the side of the theater, instead of from the front and center. It would be impossible to keep the whole screen in focus because now the distance from the projector to the movie screen is not the same throughout. This is what happens when you use tilt shift lenses.

You could try to achieve the same effect with a technique called “lens whacking”. You can hold the lens in front of the camera with your hand – i.e. not in the camera’s mount – and then tilt the lens. The effect is similar, but it’s very difficult to hold a steady shot. Also, you would have some light leaking into the camera. Worst of all, you would be risking getting dirt on your camera’s sensor.

With the Lensbaby lenses, you can do all sorts of tilt-shift effects. Once you find a position you like, you can completely lock the lens so that you are able to do long establishing shots or time-lapses.

Now, I know some of you might wonder what’s the big deal about blurring a part of an image. Can’t you do that in post using an editing program or After Effects?

Yes, you can. However, it will never look the same as when you do it in camera, because in post-production it’s nearly impossible to replicate the way light behaves – especially in the highlights and blown-out areas that are out of focus. You just end up with large light spots that blur and stretch without loosing intensity.

Light bends in interesting ways, which makes it really hard and time intensive to replicate afterwards. If you just simply apply a blur in the corner of an image, it will blur out and wash out everything – even the highlights.

Below are two videos that I did using the Lensbaby lenses. The first one is a short film entitled “I Remember” and the second one is a music video for a Polish rock band “D/vision”.

Also, here are some pictures that I took using the Lensbaby lenses (click on them to enlarge). 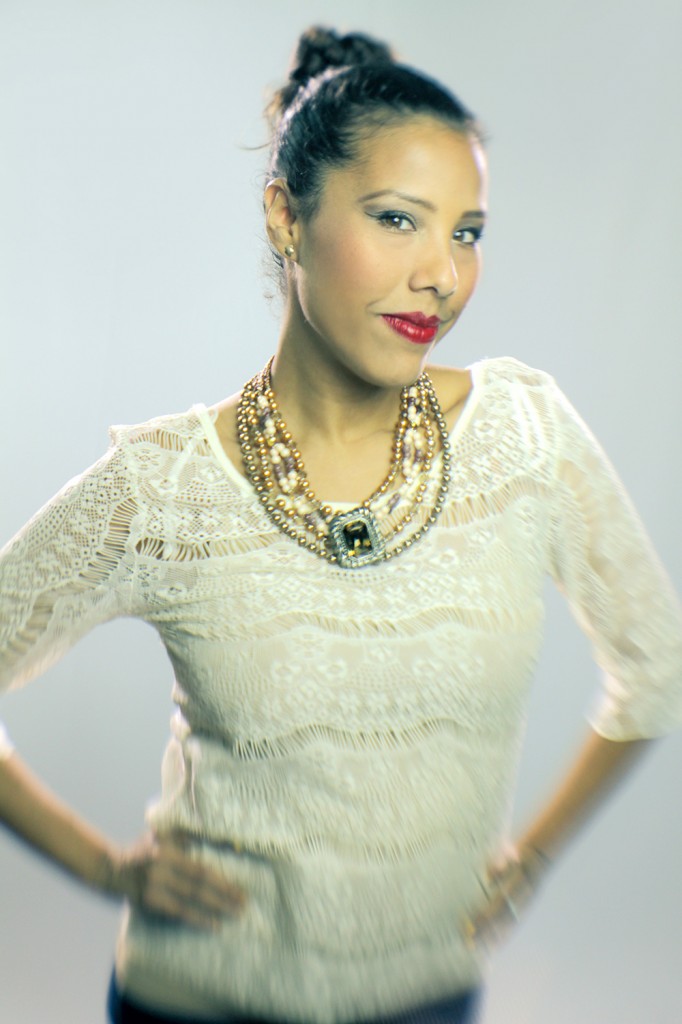 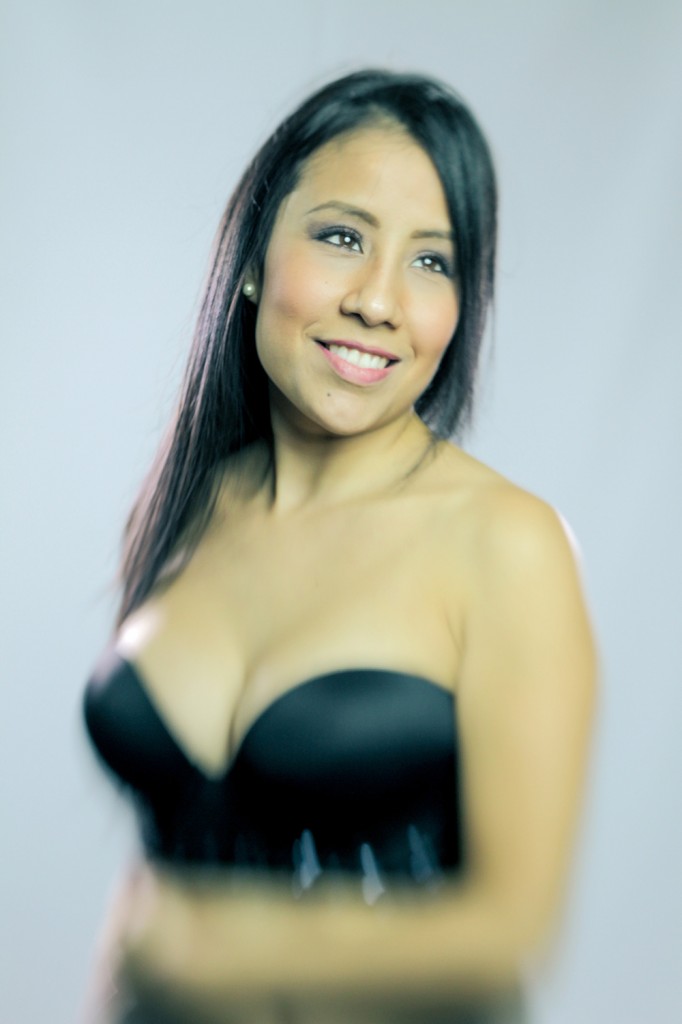 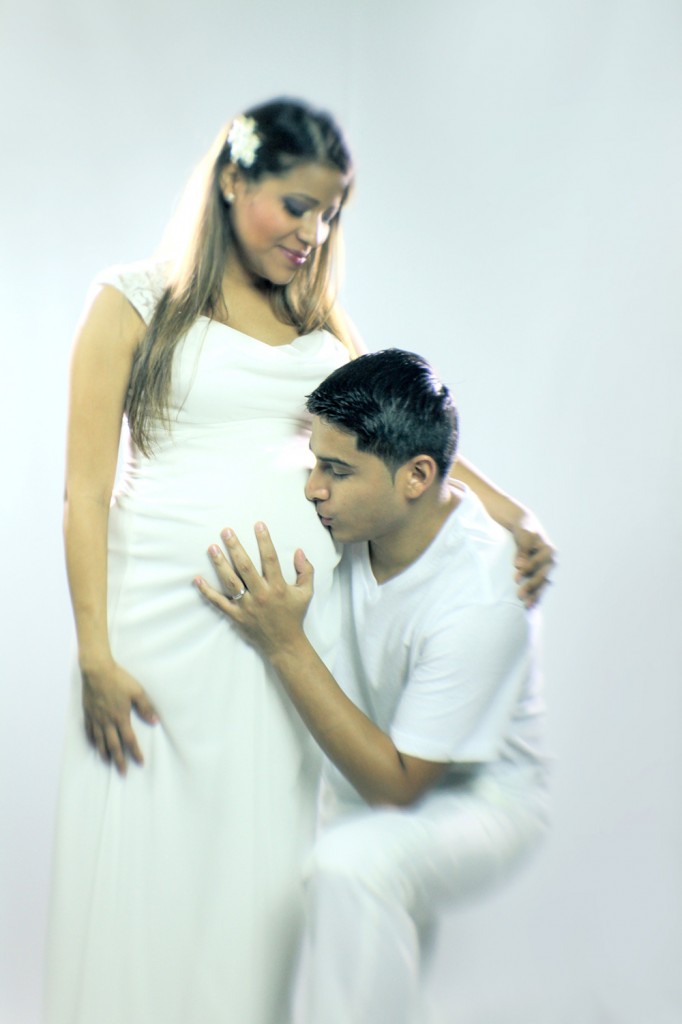 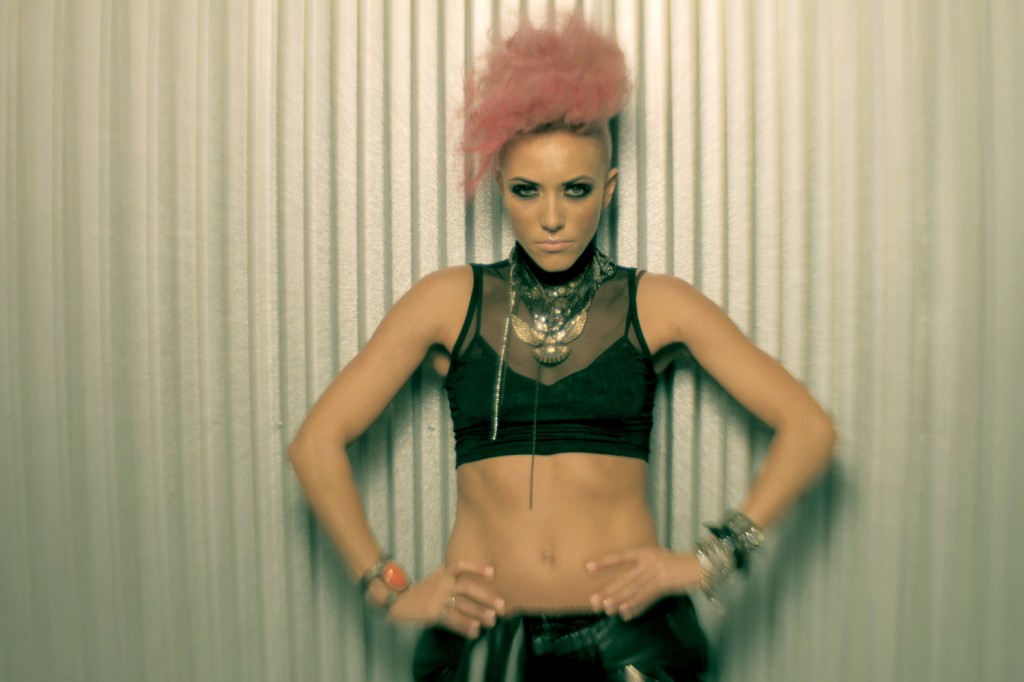 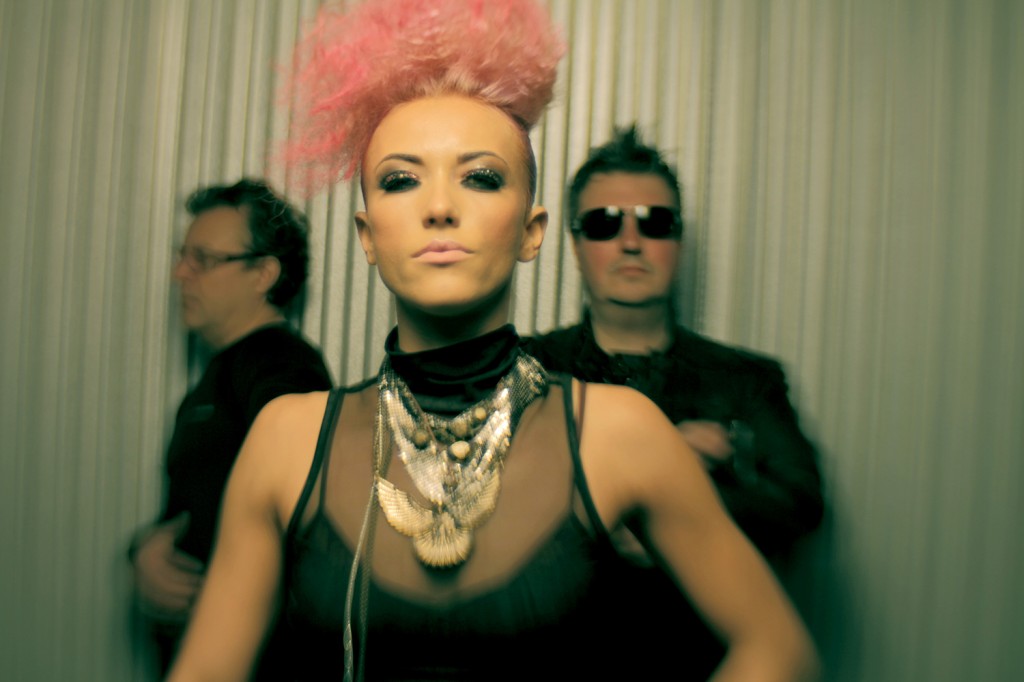 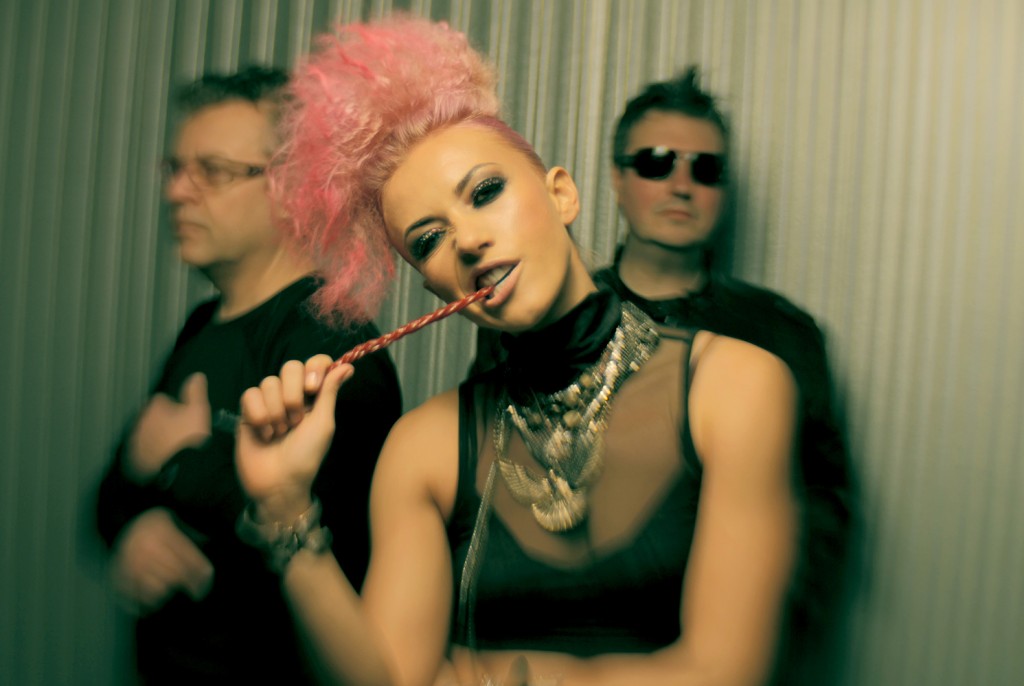 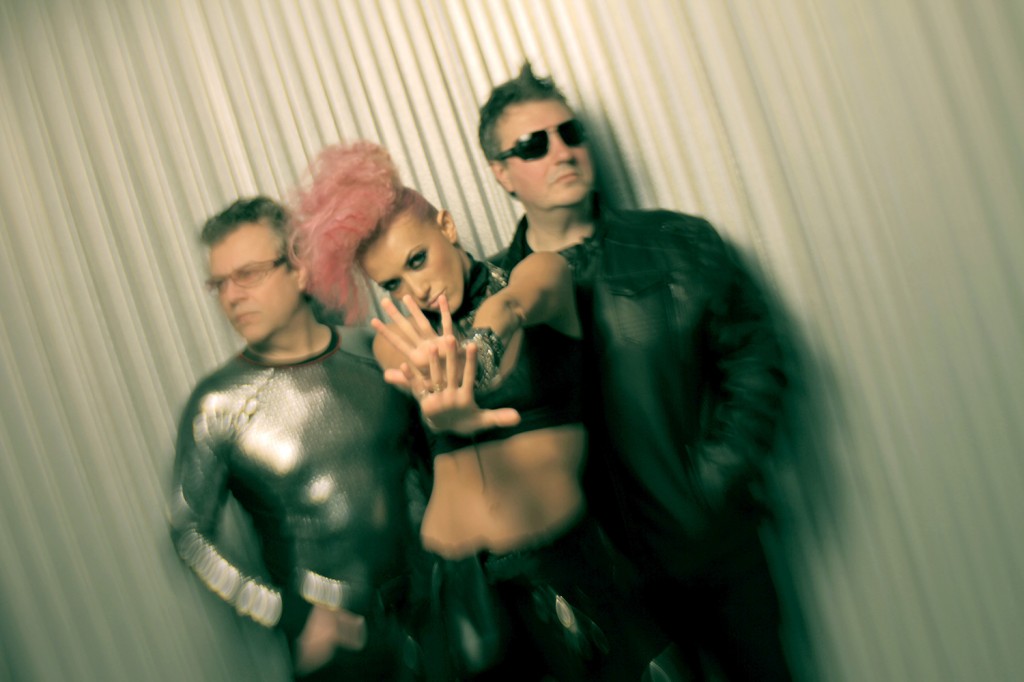 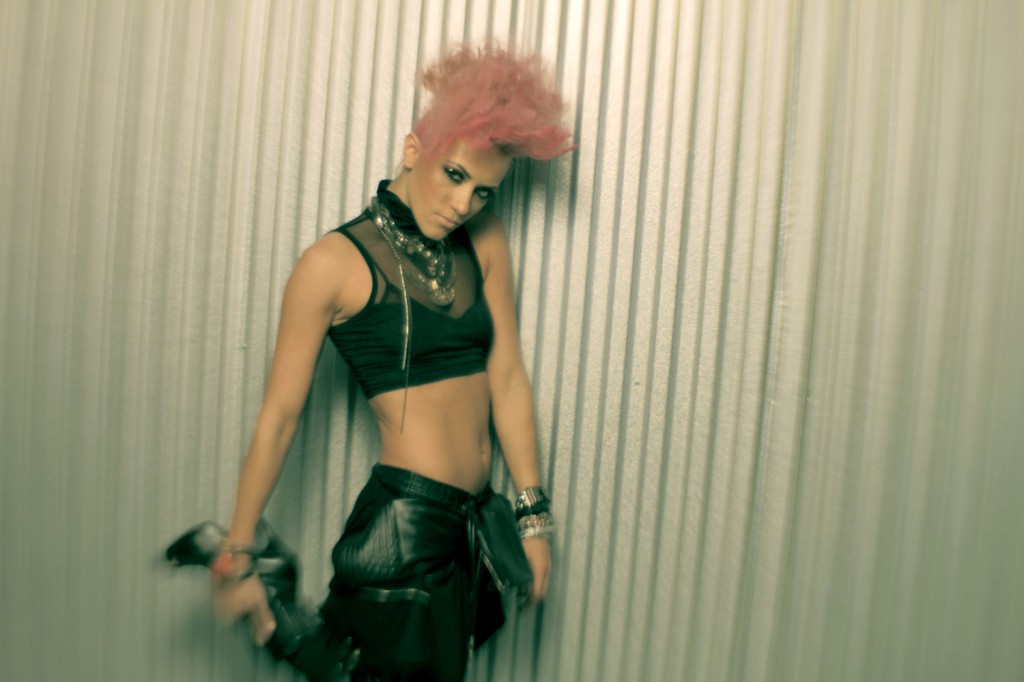