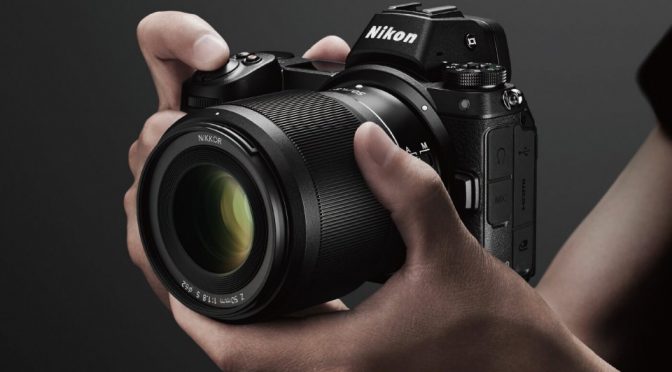 Nikon finally did it! They released a camera that’s mirrorless. Actually they released 2 new mirror-less cameras: the Z7 and Z6. 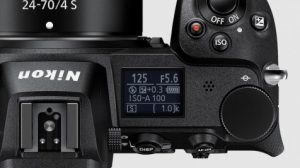 For a company as old and set in it’s ways as Nikon this is a truly big news. Seemed like they would never follow in the footsteps of some of the other camera manufacturers. Yet here we are with 2 new full frame mirrorless cameras from Nikon. If you don’t have the time to look over all the specs in a nutshell the two cameras offer high resolution and fast photos plus on the video side they have improved video features. Biggest video improvement is the ability to output in 10-bit flat video to an external recorder for pro quality video. The two cameras differ mainly in that the Z7 has a higher pixel count with 45.7MP but at a lower ISO range of 64-25600. While the Z6 offer lower resolution of 24.5MP but improved ISO range of 100-51200, which should help out in those low light situations. 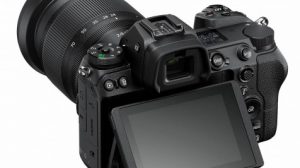 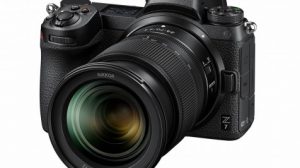 Both cameras can shoot 4K video up to 30 fps like the Nikon D850 that I reviewed before. But with the added new flat N-Log profile and the 10bit uncompressed out via HDMI, I think these cameras will work great as pro filmmaking tools when paired with something like the Atomos Ninja Inferno. The auto-focus has also been improved in video mode over the Nikon D850. How much of an improvement I will let you know as soon as I get to test out these cameras myself. For now you can pre-order the cameras on B&H, Amazon, etc.