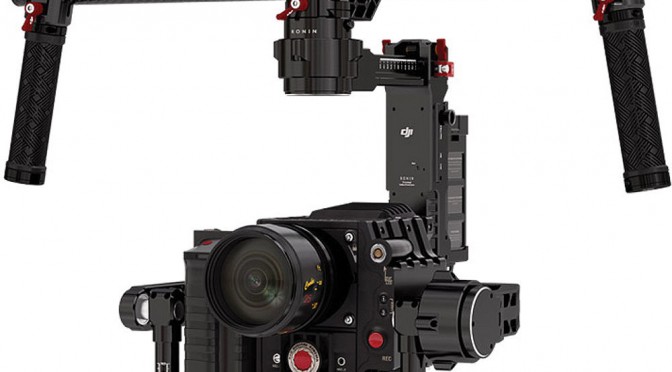 There has been a lot of excitement around the DJI Ronin 3-Axis Brushless Gimbal Stabilizer ever since it came out in the spring of 2014. A number of shorts have already shown off its capabilities. As another great example, the filmmakers of “Boo” have created a nice-looking short that – literally – took the DJI Ronin on a super rough test ride. The end product is very impressive.

Tom Antos has just finished filming his own tests of the DJI Ronin. He’s going to have a review for you in early February. Here are some of his first impressions:

Tom has always favoured equipment that is practical in a high-pace production setting, rather than gear that theoretically offers better performance, but needs optimal conditions to deliver. So, perhaps that’s the reason for his reluctance in completely embracing this new technology. But more on that in early February.

Of course, circumstances vary between productions and if you do testing, you might find that the DJI Ronin or similar stabilizer does the job for you, just as it did for the makers of “Boo”. The key is to do testing beforehand.

The DJI Ronins have come down in price considerably (it launched at $5000). Now most retailers offer it at $3000 and Amazon.com

Here are the deals from Amazon

If you haven’t already done so, you should also check out the short “Brainstorm” and its behind-the-scenes video. The film, sponsored by DJI, takes full advantage of the DJI Phantom to create a super smooth action flick.

Finally, here’s a promotional launch video for the Ronin from DJI