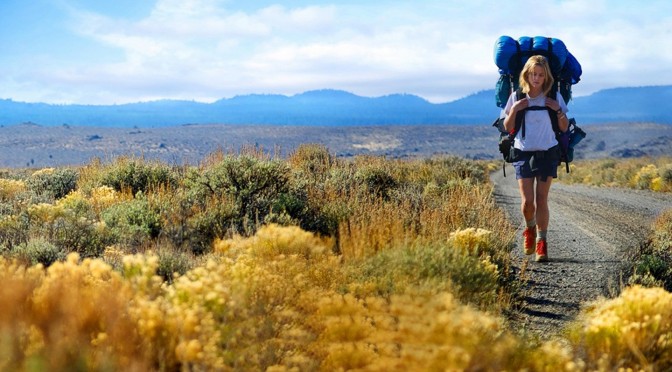 This weekend sees the North American wide release of the movie “Wild” starring Reese Witherspoon. The film is directed and DP’ed, respectively, by Jean-Marc Vallée and Yves Bélanger. This is the duo of talented Quebec filmmakers whose work includes the Oscar-winner “Dallas Buyers Club”.

The film is based on a best-seller and it sure looks like an engaging story. It’s more of interest to us, though, because of its cinematography.

The movie was shot mostly without artificial lights – about 95% of the shots, as per rough estimate of the cinematographer. As probably some of you know, Vallée and Bélanger took a similar approach with “Dallas Buyers Club” (read more about it here), but on that project, they were forced to do it because of a limited budget. This time around, they did it for artistic reasons.

They didn’t go into it without fears, though, despite the positive experience of “Dallas Buyers Club”. You don’t want to, for example, put your subjects – especially a female Hollywood star – in unflattering light. Your reputation can quickly suffer. But as Vallée and Bélanger proved on many previous projects, they have the courage and instincts.

Here’s an informative interview with Bélanger done by Variety.

Among other things, Bélanger makes an interesting comment about filming scenes with snow. Although snow is difficult to expose, don’t be afraid to expose for it. This will leave the faces of your subjects dark, but you can bring them out in post.

Here’s the trailer of the film

And here’s a Making-Of video

To find out more about the cinematography of “Dallas Buyers Club”, see our earlier post.