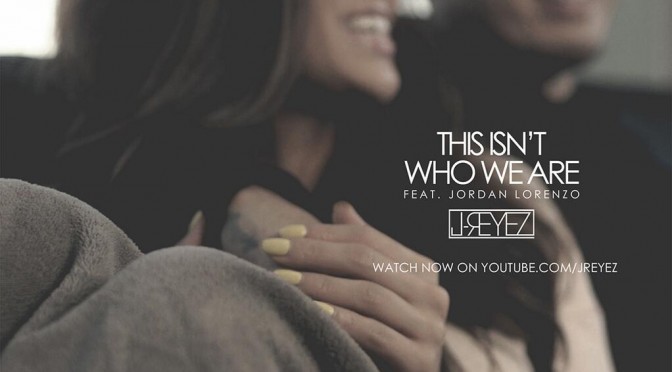 I shot two new music videos for J-Reyez in September of 2013. Here is the first one.

This video is for a song titled “This Isn’t Who We Are” and it features Jordan Lorenzo. It’s a sad and romantic song so we did it in a European setting with cobble stone streets. I think that gives the video the right kind of look. Setting the low key mood right off the bat. Also the color correction on these shots is subtle and very de-saturated. Making the images look more like an old faded photograph, that’s void of any contrast. I will follow up soon with a tutorial on this video. For now you can watch the video below.

3 thoughts on “MV Premiere! “This Isn’t Who We Are” JReyez ft. Jordan Lorenzo”