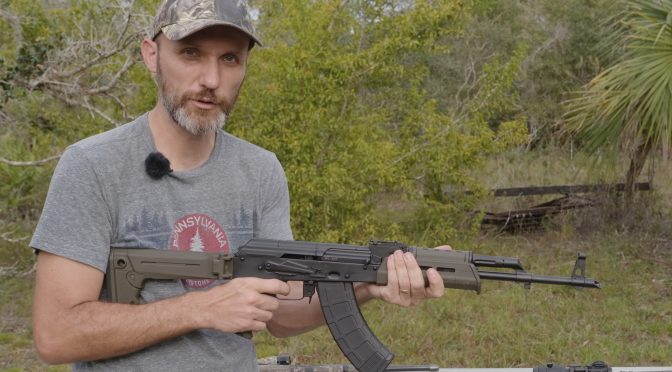 What happened on Alec Baldwin’s latest film should never occur. Guns on film sets can be done 100% safely using a few simple techniques. Also if every filmmaker knew basic gun safety then all those tragic accidents could have been avoided.

In this post I share easy to remember gun safety tips that I think all film crew and cast members should know. I also show the difference between real and so called movie prop guns. Finally I show easy to use and 100% safe alternatives to creating realistic gun fights on screen.

Here are the guns I used in my video which you can find on Amazon. You can find lots of great AIRSOFT rifles for your next film production.

Here is my action film that uses similar toy guns.

To make the guns realistic in my film I had to paint them to make the plastic appear more like weathered metal. You can watch this tutorial in THIS POST.

I also added the muzzle flare in editing which you can easily add in any video editing software. To see how I did it you can follow my tutorial in THIS POST.

Let me know what you think about gun safety on film sets. Should filmmakers know basics about firearms?