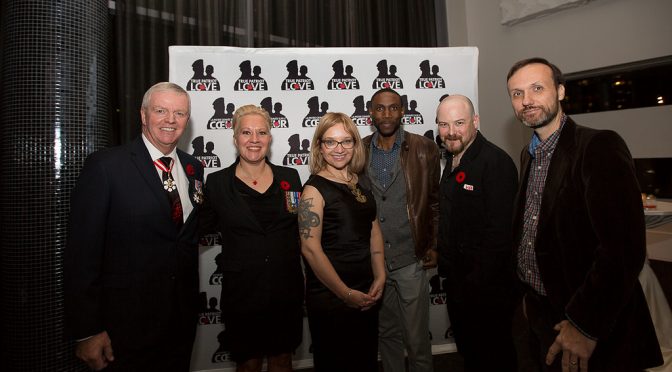 Today is the online premiere of a documentary I shot titled “Forged In Stone”.

I’ve actually had a chance to watch the official premiere of the film yesterday at the TIFF Lightbox in Toronto. It was great to see my work on a big screen. This specially made an impact as I spend almost a month working on the film and always looking at the small monitor screen. Only on a big screen can you see all the details. The film was directed by Julia Bachelor of Spinning Rabbit Productions.

Here are a few pictures from the film’s premiere in Toronto. 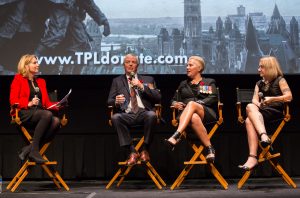 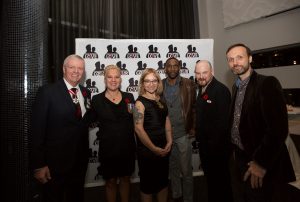 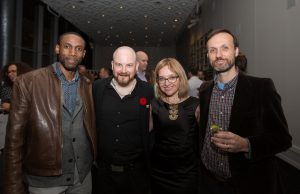 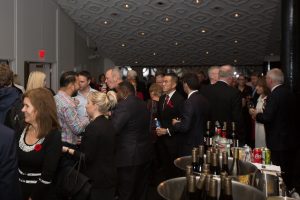 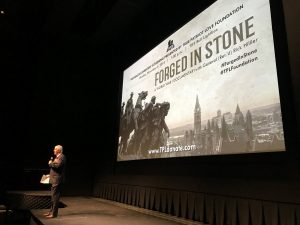