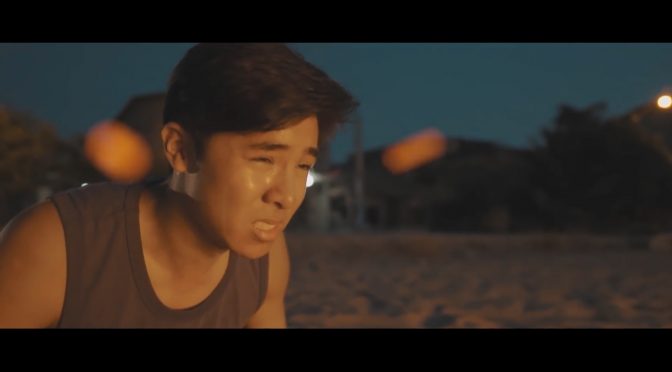 Today I want to premiere the music video for Ren Kai’s “Fly” song.

For those of you who have been following my videos you will probably remember some of the shots from this music video because I used it as examples in a few previous tutorials I did.
The music video was shot in Ecuador along the Pacific coast with a few extra shots in Guayaquil. We shot it in March of 2018. I was the cinematographer on his music video and also did the VFX. It was directed by the talented Danny Ruan which whom I’ve collaborated many times over the years. The whole video was produced by Garage Filmmakers.

Here is the finished music video.

The music video was shot on the Sony a6500 camera with my custom rig and my favorite gimbal the Moza Air.

Here are 3 filmmaking tutorials where I show how I did various aspects of this music video.
Cinematography of Ren Kai 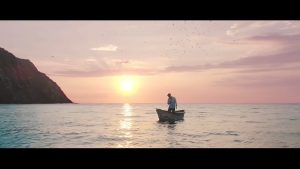 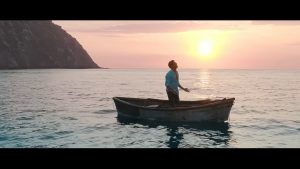 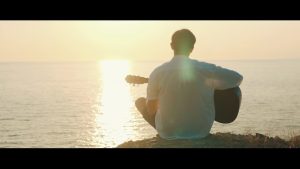 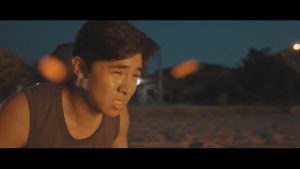 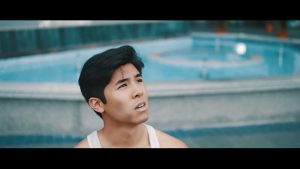 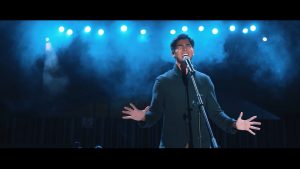 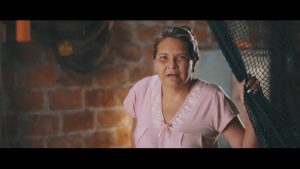