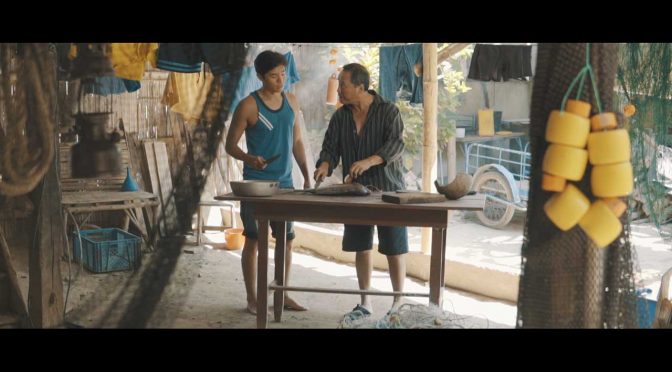 Today I’m taking you behind the scenes of a recent music video I shot in Ecuador for the artist Renkai (song “Fly”). I show you how I lit and shot a scene, and talk about other important elements that made it possible to make my work as cinematographer look good.

Here is the gear I used in the video:

Here are the LUTs I applied to the footage.

Here is the finished music video.