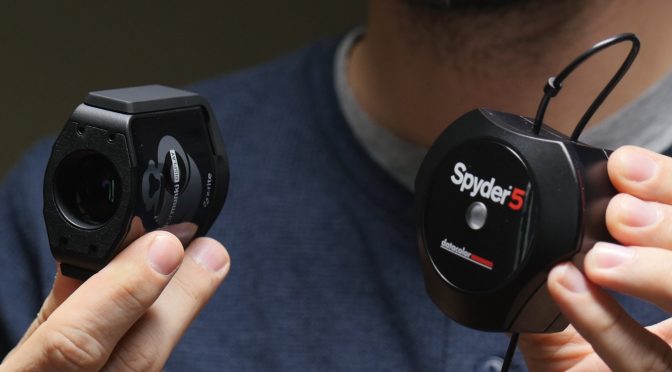 Continuing with the series covering equipment that help you color grade, today we’re talking about tools specifically designed to calibrate colors of computer monitors. Here we review two top-sellers from X-Rite and Datacolor.

As Tom mentions in the video, the ColorMunki can be also used to calibrate projectors and displays of tablets and phones.

Here is a video where Tom talks about a computer monitor he recently bought for accurate color grading.