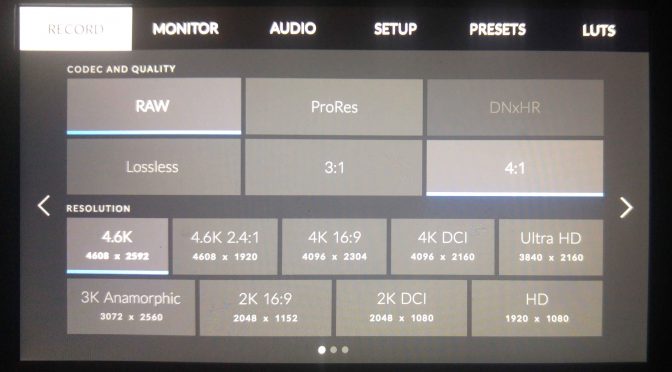 Today, BlackMagic has finally released the long-awaited firmware update (4.0 Beta) for the URSA Mini cameras. Although this is a beta version of the firmware, the update takes the URSA cameras to a completely new level thanks to a brand new operating system.

URSA Mini cameras are really revolutionizing the industry by bringing pro quality 4K video at an affordable price. I had a chance to work with the URSA Mini 4K for a few months and loved it. Now I am currently testing out the new 4.6K version. I just shot a film on that camera and I am about to start another short film and right after that a feature film. This way I can properly test out the camera on the field and let everyone who’s interested in this camera, if it’s a good investment. You can right now buy the URSA Mini 4K and the 4.6K cameras at B&H Photo Video Store and also on Amazon. I will release my full review of the camera itself as soon as I am ready. If you already own the camera then you will be interested in the new firmware. 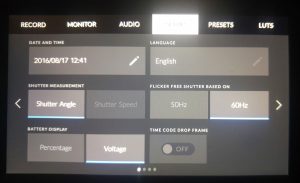 This new operating system is a lot more intuitive and easier to navigate. The new firmware brings these updates only to the URSA Mini cameras, but a Blackmagic Design representative confirmed they will be releasing a similar update to their full size URSA cameras sometime in the future. The new firmware also bring a few updates to the URSA Viewfinder which you can buy at B&H Photo Video Store and also on Amazon. 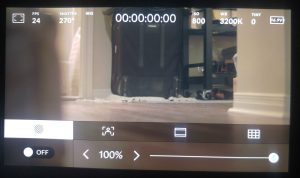 Here are some of the big improvements:

For all the other information about the firmware update, please go to BlackMagic’s website by clicking here. You will also be able to download the firmware there. 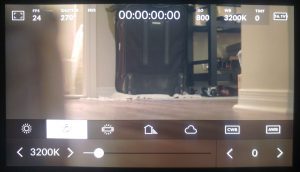 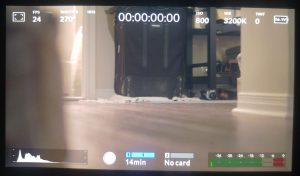