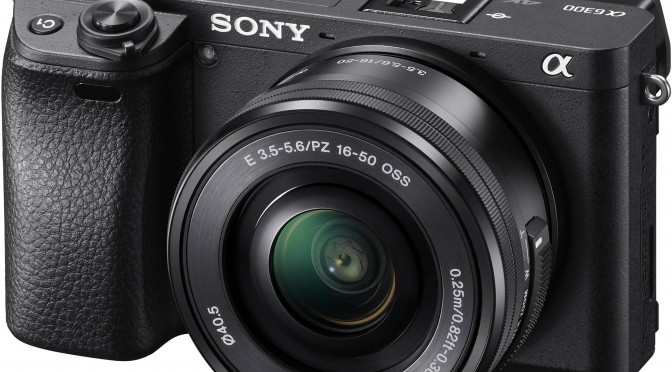 Recently, Sony created a lot of excitement with the announcement of the Sony Alpha a6300 mirrorless (i.e. DSLM) camera. The new model offers high specifications, including 4K recording, yet it is much cheaper than comparable models – it’s just under $1000 for the body.

Here are the highlights of the camera:

These specifications compare favourably to much more expensive cameras, including Sony’s own a7S, a7S II and a7R II (the main differences: they have full-frame sensors, in-body image stabilization and shoot at higher ISOs – the a7S series cameras are the best low-light shooters available on the market). I’ve reviewed all these three Sony cameras, so please follow the links below to see my reviews.

While many people are excited about the release of the a6300, I have also seen online a lot of angry comments from those who have already purchase the more expensive Sony cameras. They feel wronged by the camera maker. I found this emotional reaction just as interesting as the fact that there is another cool camera coming to the market.

I certainly understand that everyone wants to get the best value for their money, but it is also ironic that people get upset about technological improvements and better deals on the market. It is something one should expect and want. But there is a bigger point here, I think.

Buying the latest cameras, just like buying the latest electronic gadgets in general, is rarely a good investment, because prices drop quickly. More importantly, though, since the technological improvements are gradual, you don’t need the latest and greatest camera to produce the best work – and you can save a lot of money if you “settle” on a camera model that is a bit older. For example, you can produce great results with the model previous to the a6300, the Sony Alpha a6000 (main differences: no 4K or S-Log profiles; for a great comparison of a6000 and a6300, please see here).

So, to avoid buyer’s remorse, we have to resist spending money on the latest gear. The best investment we can make is in our filmmaking skills – and the best way to learn is to shoot, even with older cameras.

Here are all the cameras mentioned in the article – not that I encourage you to buy the most expensive models.

5 thoughts on “Darn it! Sony comes out with a high-spec, great-value DSLM: Alpha a6300”