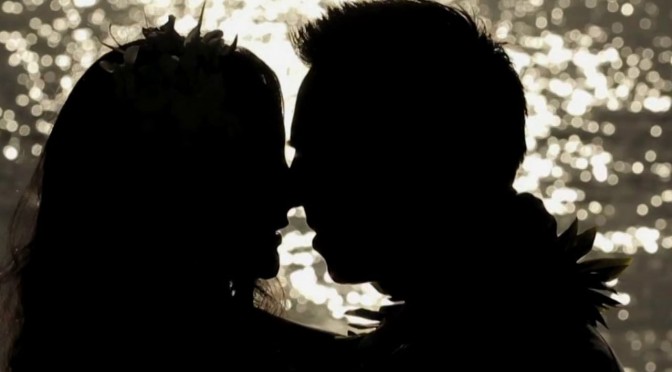 Today, I saw the short film “The Answers”, which is currently featured on Vimeo Staff Picks. The film has done a long and successful festival tour (winning eight awards) and is now piling up views online. Short films are great for showcasing talents of indie filmmakers. This well-crafted and entertaining film accomplishes exactly that. It has led me to discover the talents of Colin Pregent, among others.

Colin Pregent is a cinematographer and camera operator. Before filming “The Answers”, he’d been working mostly on wedding videos and commercials. He has a very impressive body of work in this area – you can see examples of it on his Vimeo channel.

It is great to be able to develop one’s filmmaking skills while making a living out of it, and doing wedding videos and commercials affords that opportunity (although, it is a very competitive business). Colin has certainly honed his craft and it is exciting to see him now apply these skills to films. Hopefully, he will get to do a lot more cinema. After his work on “The Answers”, he for sure deserves the opportunity.

But here is the short film, so you can see for yourself.

To find out more about the filmmakers behind “The Answers”, please visit the official film website.

Certainly, compliments have to be paid to everyone involved in this project. A major creative force behind it was Michael Goode, who wrote, directed and edited the film. It seems to me that this story was a challenge to edit, but Michael’s edit was nothing short of masterful.