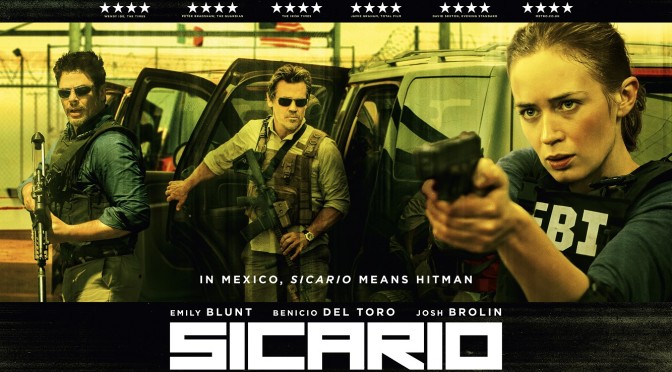 Despite all the controversy surrounding this year’s Oscar nominations, 2016 saw outstanding work from many filmmakers, including those recognized by the Academy. One of the most deserving Oscar nominations went to the cinematographer of “Sicario”, Roger Deakins (the film also received two other nominations: Original Score for Jóhann Jóhannsson; and Sound Editing for Alan Robert Murray). Roger Deakins is an accomplished Hollywood cinematographer – some call him the best DP to have never won an Oscar (despite his twelve nominations, before this year’s). He is also someone who shares his knowledge freely. Therefore, he is the perfect person to learn from. END_OF_DOCUMENT_TOKEN_TO_BE_REPLACED