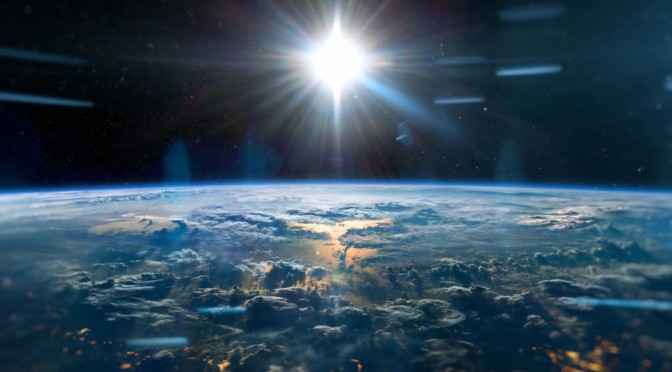 It is always a great feeling when you discover someone with a great talent. This is what Tom and I felt when we saw the work of Ryan J. Thompson, especially his short film “Exploration”.

Ryan is a young filmmaker – only 22 years of age – but he is already showing great filmmaking skills. Here is his outstanding short “Exploration”.

To see Ryan’s other work, check out his YouTube channel.

Benjamin Squires is the talented musician who scored “Exploration”. You can check out his other compositions here.

Ryan took the time to talk to us about the making of his short. Here he shares his experiences.

LA: Why did you make this film? How did this project come together?

RJT: I do the rounds every month just checking for any film competitions or festivals that catch my eye, and as soon as I saw ‘NASA’ I got excited. It sounded like an excellent competition and it gave so much creative freedom, with the main objective only being that you are to use NASA Archive footage/imagery for minimum 10% of the projects running time.

When I think of NASA, as I’m sure is the same with most people, I immediately jump to the space race and man landing on the moon. I think of pride and ambition and wanted to showcase and celebrate that in the short, so that was my starting point. I came up with several ideas which I still like and will hopefully use in the future as my own shorts. These were more narrative and sci-fi based, but my mind kept going to a sort of compilation/documentary summation style – shots jumping back and forth between time, between archive footage, between people and space. Although the final short isn’t exactly how I had it in my mind, I still think it gives the same emotional and patriotic response.

LA: What camera/gear did you use?

and the Samyang FE 50mm f1.4 lens. It was my first film shooting with the A7S, or any DLSR for that matter as I have always used a camcorder in the past, so it has taken some getting used to.

Except for a tripod I didn’t use any gear; almost every moving shot is fully hand held, no rigs etc… Anyone that has used the A7S, I’m sure are aware of how shaky the footage can be, especially when using a lens that offers no optical stabilization. Thankfully shooting at a higher frame rate and slowing it down helped with the smooth motion I was aiming for with this project and really aided in that timeless feel I was trying to achieve.

LA: How big was your crew?

RJT: As with most of my film projects, I am the sole crew member throughout pre to post production. It can be a little frustrating or difficult sometimes but it’s allowed me to understand and appreciate each and every role in the process.

LA: How long did it take to shoot the film?

RJT: I shot this film sporadically over 4 months. Since all of the ‘actors’ are family and friends it revolved around their free time. Fortunately with this sort of short, almost every shot is its own scene so continuity etc… wasn’t an issue.

LA: What was the budget of the film?

RJT: There wasn’t really a ‘budget’, just money I had to spend on some of the props that I didn’t already have like ski gloves and a white motorcycle helmet for the astronaut. So I would say the total amount of money that went into the film would be under $100.

LA: How many people worked on the VFX? How long did it take just to do the VFX? Also, what software did you use?

RJT: Like with all the other rolls in the filmmaking process, I was also the only VFX artist. The VFX probably took between 4-5 months and ended a couple days before uploading the final piece. A soon as I got my concept for the short, I began with VFX one the space shots since that didn’t require any footage for me to shoot. This worked out perfectly as I got quite a bit done to lay down the foundation and get a sense of what the overall style would be before even the first day of shooting.

Everything was done entirely within Adobe After Effects CS6 using standard compositing techniques. The space shots in particular mainly consist of 2D images as 3D AE layers + Optical Flares from videocopilot.net. I also used stock footage from a company called Lens Distortions which adds a very filmic look to each shot.

LA: How did you get all this amazing stock footage from NASA?

RJT: NASA has such a vast archive that I feel I’ve only tapped the surface. Part of the competition was that 10% plus of the short needs to consist of NASA archive footage. Again I searched over several months, gathering footage that worked perfectly for what I was trying to achieve. It’s also interesting how many are great quality which always helps. My personal favourites being Saturn 5 rocket cams footage (for example at 00:38 and 02:27) and the International Space Station Time-lapses.

LA: Is the music in the film an original score? Have you worked with Benjamin Squires on other projects?

RJT: Yes it is. I met Benjamin Squires on a short course at film school a couple years ago and absolutely loved his creativity and talent. We first worked together last year on my project called ‘Pulse’, the first short I used lens distortions in. He was one of the first people I spoke to about the competition when I found out about it, and I was hoping he was as interested as I was to collaborate again. I actually came up with my four main ideas for the short whilst listening to his work on repeat.

More often than not, the composer will write the score whilst watching a locked edit version of the short but in this case we both felt it was right (especially due to timing as I knew I would only have the edit complete in the last week of the competition) that the score should be written and completed during production/post. Benjamin didn’t see anything until the short was online so in some ways I guess there could have been reservations but both works come together so cohesively that we are both very happy with the result.

I told Benjamin which of his tracks I was using as the temp idea track and tempo, and threw around words such as ‘inspirational’ and ‘patriotic’. The first draft he sent was basically 99% of what you hear in the short, we just went back and forth over certain details till we got this final version which works so perfectly with the imagery, and served as motivation for me in my final month of editing.

LA: Did any unexpected complications arise during the production? How did you resolve them?

RJT: Thankfully it was a very easy and chilled production. Lighting was really the only thing I tried to do differently in this project since the genre and theme was a lot lighter and more positive than my usual work. Like I said everyone in the film are family and friends so that made it really easy and fun to shoot.

LA: What are the key lessons and experiences you have taken from the making of this film?

RJT: The main thing I have learned is that expensive camera gear and a budget isn’t necessary to make something that people find inspirational. It can be the concept, or down to the final touches, but either way if the idea shines through, then that’s all that matters. 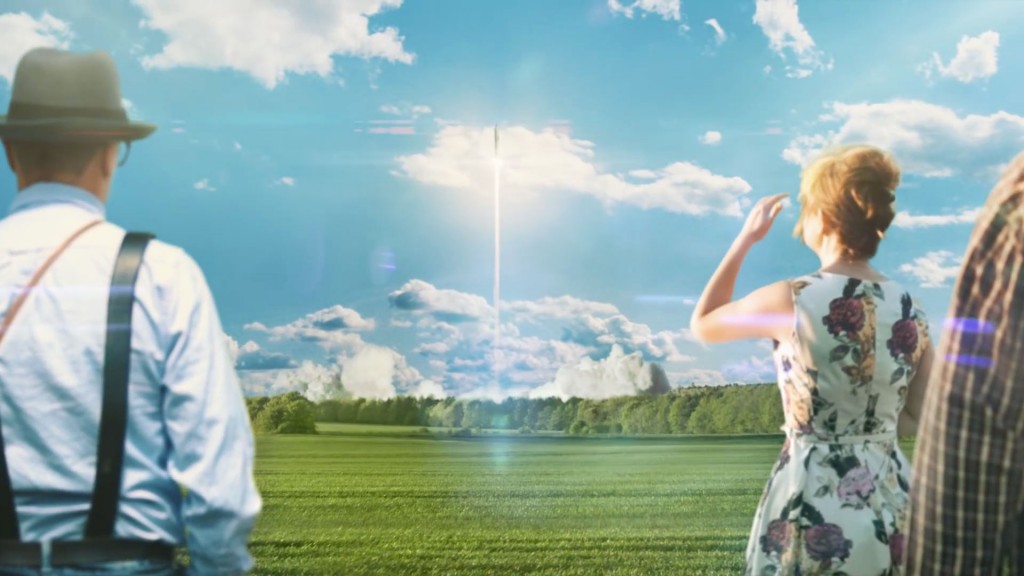 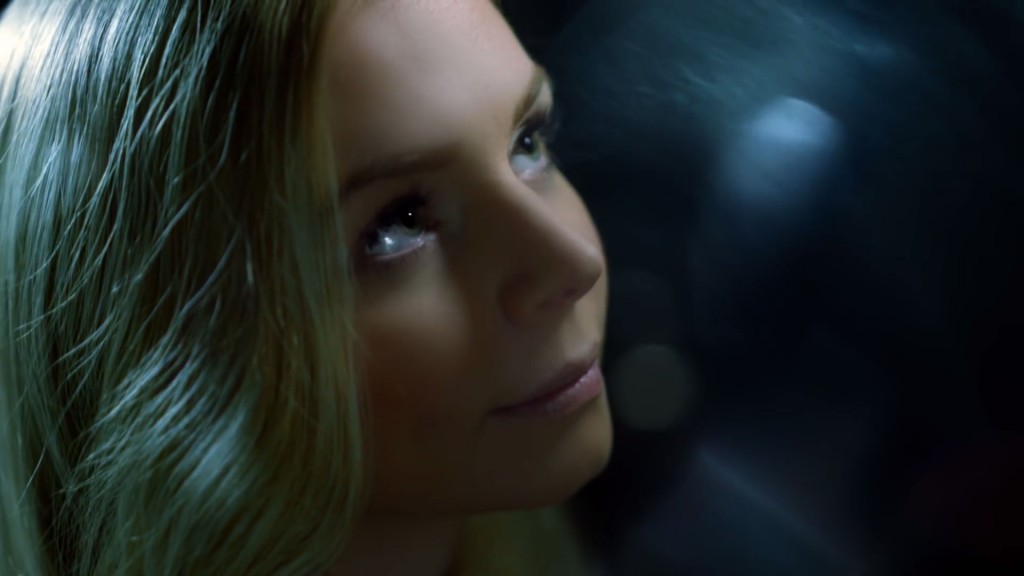 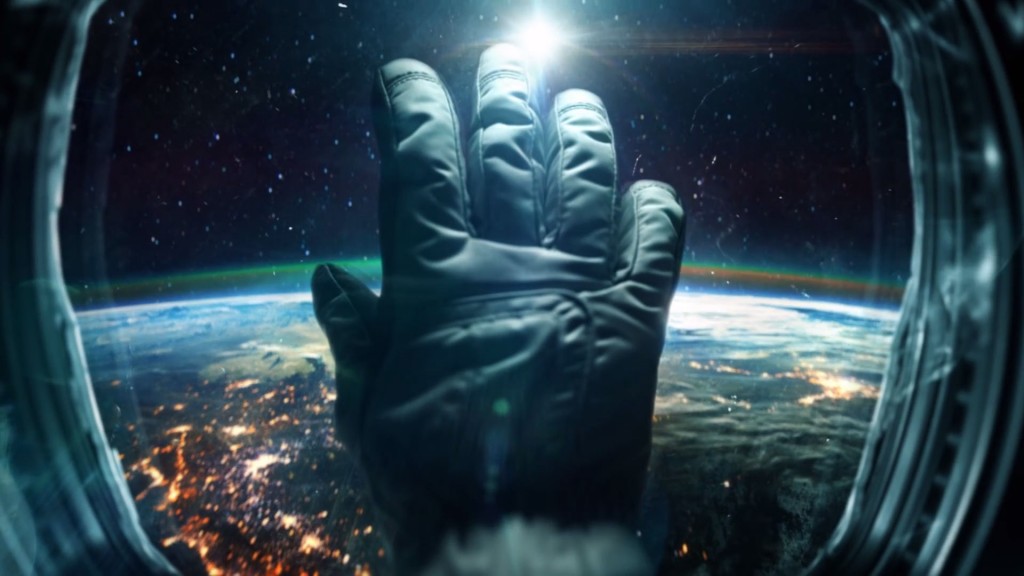 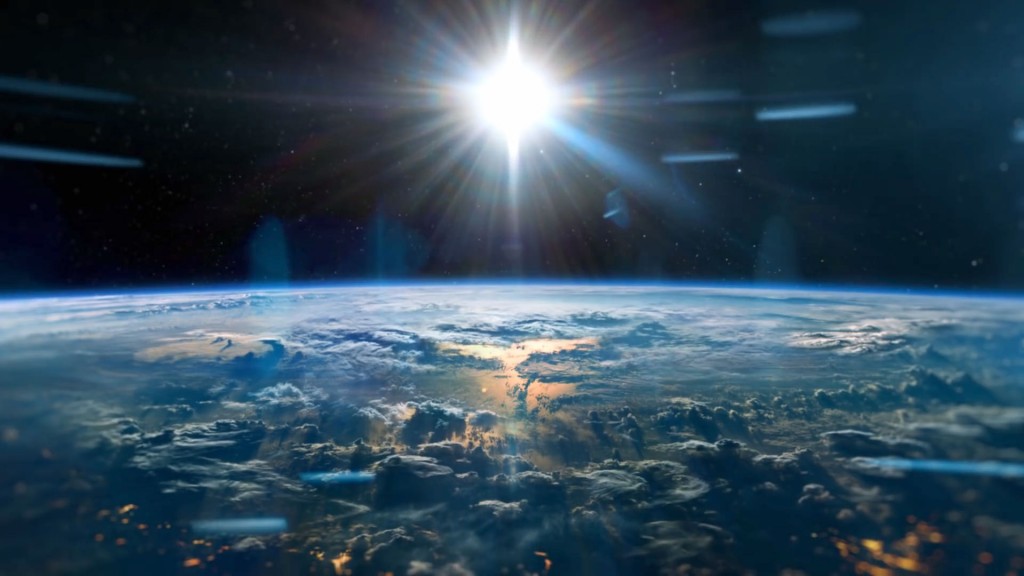 3 thoughts on “The Making Of “Exploration””