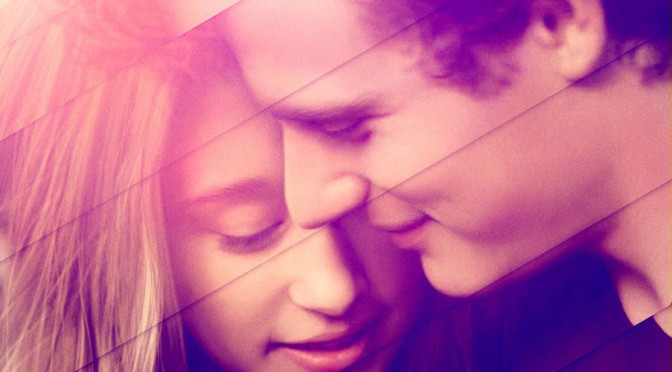 “6 Years” is one of those indie films that is interesting in two ways: for its entertainment value; and because of how it was made.

Hannah Fidell, the director and writer of the film, always tries a new approach when making her movies. In this case, she worked off a 40-page scriptment, instead of a traditional screenplay. This hybrid of a script and a treatment included, among others, visual references and dialogue for the key scenes. However, for most of the movie, the actors improvised their lines.

To find out what this experience was like for her (and whether she had any regrets), read this interview done with nofilmschool‘s Micah Van Hove.

This was also a small-scale type of production. Most of the time, it was only the director, the DP and the sound person working with the talent.

In terms of cinematography, which was admirably handled by Andrew Droz Palermo, the filmmakers also took an unconventional approach. Fidell notes, “We shot it mostly like a doc. We had two cameras. Sometimes the cameras were on each character; sometimes one doing a close-up and one doing the wide”.

The cumulative effect of these different approaches is a film that stands out from the rest – for good reasons.

You can see “6 Years” on Netflix, as well as on various VOD platforms, including Amazon Video

Fidell’s previous feature (and her directorial debut) was the 2013 “A Teacher”. Similarly to “6 Years”, it can be seen on Amazon Video