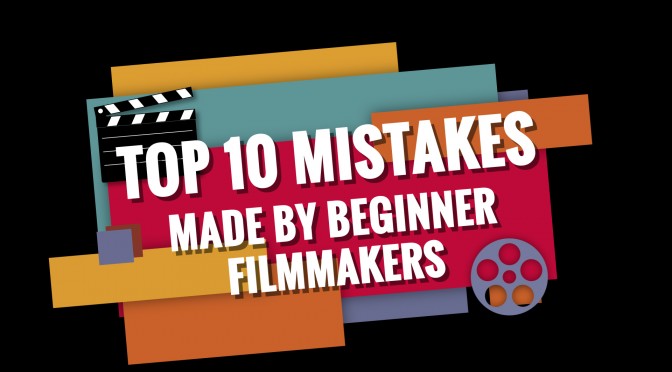 In today’s video Tom and Raafi Rivero discuss the ten most common mistakes made by beginning filmmakers. Here’s the video.

Be sure to check out Raafi’s YouTube channel Rum Punch Films.

Here’s a quick summary of the mistakes covered by Tom and Raafi.

2 thoughts on “Top 10 Mistakes Made By Beginner Filmmakers”