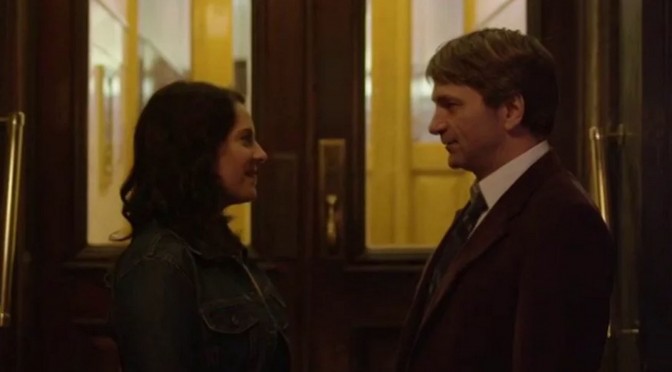 Yesterday, the Vimeo Staff Picks featured a great short comedy “Don’t Call It A Comeback”. This entertaining film is well-made in every respect, but acting and writing stand out the most. The short was written and directed by Ramin Serry and features Andrew von Urtz, Riva Di Paola and Harry Sinclair.

Ramin Serry now has two short comedy hits to his name. He had also written and directed the hilarious “Future Hero” – if you haven’t seen it, you’ve got to see it.

Although Ramin is developing a name as a comedy director and writer, his filmmaking career started in 2002 with the feature film drama “Maryam”. This very mature and touching story dealt with the lives of Iranians living in the U.S. during the tense times of the hostage taking at the American embassy in Iran. The film found critical acclaim, including from Roger Ebert.

Ramin’s next film was the 2011 feature comedy “Loveless”. It also starred Andrew von Urtz (“Don’t Call It A Comeback” is in fact a short sequel to “Loveless”). The film once again exhibited great acting and writing (with respect to character development and dialogue), but its plot development came under criticism.

At present, Ramin teaches screenwriting at the Columbia University. Fortunately for us, he plans to make more films. He already has already developed a web series that will be filmed in 2015.

So, it looks like we will be treated to more outstanding work from this gifted filmmaker.

Please spread the word about “Don’t Call It A Comeback” and Ramin’s other films, so that he can continue making films – and hopefully make them more frequently from now on.