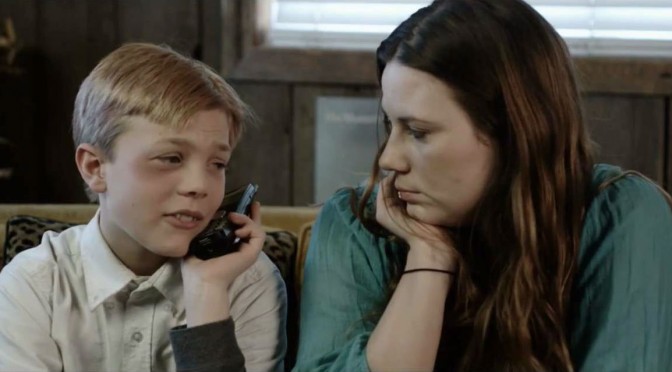 We just finished post production on a new film titled “Casper and Clover”. It was a project that started out of pure coincidence. Naomi Brewer, who played on of the leads in my film “Under Black Skies”, suddenly got back in touch with me after 5 years, simply cuz her mom came across my website while surfing the net. Who would have thought that this website would come in hand one of these days 🙂

Since last time me and Naomi worked togheter her husband Adam Gontier was just starting out with his band Three Days Grace, now they’re a household name and about to release their 3rd album. While Naomi was keeping herself busy through out the years, writing different scripts. Casper and Clover being one of them. She asked me to direct the film, and after hearing what the story was about I knew I just had to do it. Adam also joined us by writing the music for the film. So here we are… the film is finished and we can begin the festival run, while looking for distributors.