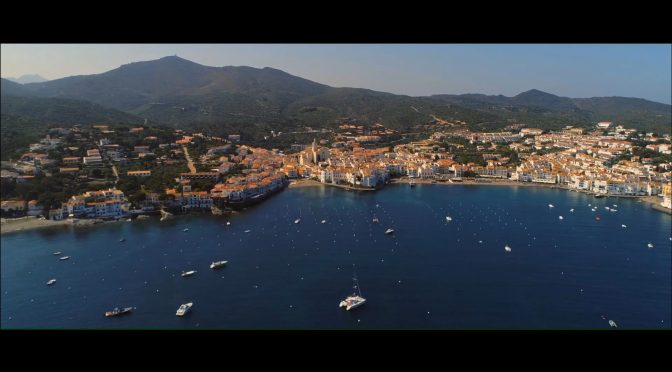 This post is all about how a talented filmmaker made what I think is one of the best travel films I’ve seen.

Brandon Li is know online for making snappy and cool travel videos and his previous film “seoul_wave” definitely showcased what he is able to do, both in his camera movement and video editing tricks. His new film however titled “A Catalunya Story” takes this up a notch by introducing a narrative story that has better dialog than many scripted Hollywood films… except his film didn’t have a script. All the dialogue was improved and on top of that no professional actors appear in the film. So how did Brandon create his latest film? Find out all the behind the scenes info in the interview below.

If you liked this look at the making of the film “A Catalunya Story” then make sure you watch the finished film.

Please let me know if you enjoyed this type of a post and if you would like to see more interviews with interesting filmmakers.