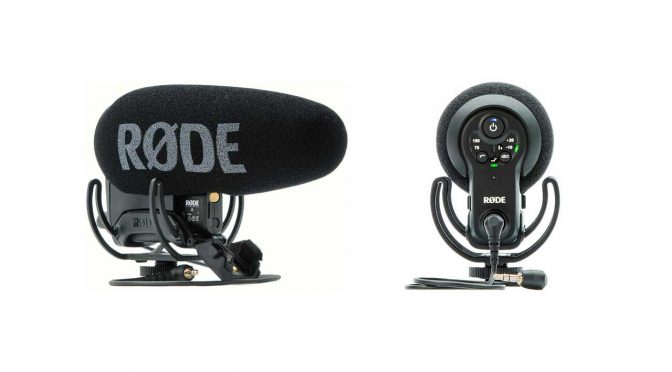 For the last few years, the Rode VideoMic Pro has been the most popular on-camera mic. For example, you can often see it as part of camera set-ups used by vloggers. Earlier this year, Rode announced the successor to their top-seller, and now the new Rode VideoMic Pro Plus is available for purchase.

The Rode VideoMic Pro has been so popular because it records great audio. Nevertheless, the microphone does have quirks in its design that caused frustration to its users. It appears that the new Plus version has fixed all these issues, in addition to offering new functionality.

Here are the improvements in the Rode VideoMic Pro Plus model that are most important to me:

So, overall, the Plus model seems like a very good upgrade. To find out more about the Rode VideoMic Pro Plus, or to place an order (or pre-order, as of the time of writing), please go to BH Photo Video

If you’d like to save some money and get the original model, please check out BH Photo Video, Adorama, Henry’s, eBay

Please note that the Pro model is available in the “R” version, which comes with the Rycote Lyre shock mount (the same as in the new Plus model). There were so many complaints about the elastic bands that some time ago Rode upgraded the mount (but otherwise left the microphone unchanged). If you come across the first version (which is what I own) that does not have the Rycote Lyre mount, I would steer away from it.

Finally, here are a couple of our videos about the original Rode VideoMic Pro.